A detention center inmate alleged to have inflicted injuries leading to another inmate’s death on Sunday has been charged with murder.

Eric Schermerhorn, 37, is charged in the death of Luke Hutto, 52.

Stacy Carson, Special Agent in Charge of the GBI’s Kingsland post, said a verbal altercation between the two escalated into a physical one, which ended in Hutto being taken to the hospital in critical condition. 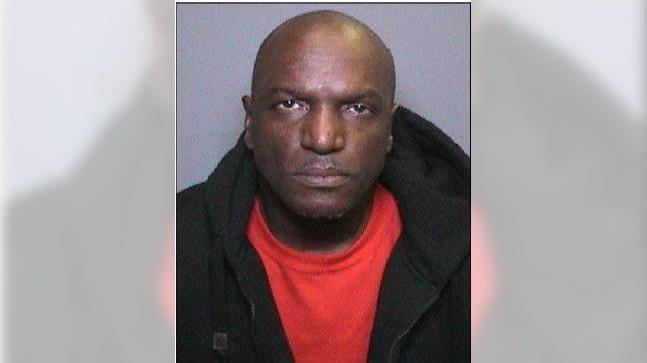 Hutto had been booked into the Glynn County Detention Center the day before, Nov. 4, on charges of criminal trespass and misdemeanor willful obstruction of law enforcement officers, according to the Glynn County Sheriff’s Office. Schermerhorn had been booked on Nov. 2 on felony charges of willful obstruction of law enforcement officers by use of threats or other violence.

Hutto passed away Sunday in a hospice in Florida “as a result of the injuries obtained during the assault,” according to the GBI.

Schermerhorn remains in the county detention center. He was initially booked after allegedly resisting arrest and attempting violence on a Brunswick police officer.

“Mr. Eric Schermerhorn did knowingly and willfully hinder Officer Giesbers of the Brunswick Police Department in the lawful discharge of the officer’s official duties by grabbing (her) wrists in an attempt to control the officer and placing both arms around (her) and attempted to pick up the officer while (she) was attempting to place Mr. Schermerhorn into handcuffs,” the GBI affidavit reads.

Hutto was arrested after trespassing at a RaceTrac gas station on U.S. 341, according to a police report of the incident. An officer told him to leave the property and Tased him after he allegedly snatched the officer’s handcuffs and resisted arrest.

Hutto suffered minor injuries during the incident. A Glynn County Fire Rescue unit treated him on the scene before taking him to the Southeast Georgia Health System’s hospital in Brunswick to be cleared for transport to the county jail.

How the 3G Shutdown in 2022 Could Screw Your Car