Some automakers, like Toyota and Lexus, are not planning to retrofit any affected vehicles. In its public FAQs on the topic, Toyota cites a clause in its disclosures that states certain connected services may change at any time without notice. And when The Drive asked Toyota if it plans to offer an upgrade, paid or otherwise, for consumers who own affected vehicles, the answer was a simple "no."

There are just a few scenarios, however. If your vehicle is affected, check one of the manufacturer-provided sources listed above, or reach out to your local dealership to determine what actions your vehicle may be eligible for.

A Preview of Coming Attractions

The logical answer is yes, this won't be the last time cars lose features the buyer might've assumed would work in perpetuity. This isn't even the first time a major wireless technology has been retired; AT&T, for example, shut down its 2G network back in 2017. And as wireless tech advances, 4G networks may one day sunset as well, rendering even more connected vehicles without a path back home. Closed-source connected cars will always suffer from being wholly reliant on manufacturers or providers, and while the end of 3G is out of automakers' control, it does show just how fragile these arrangements can be. 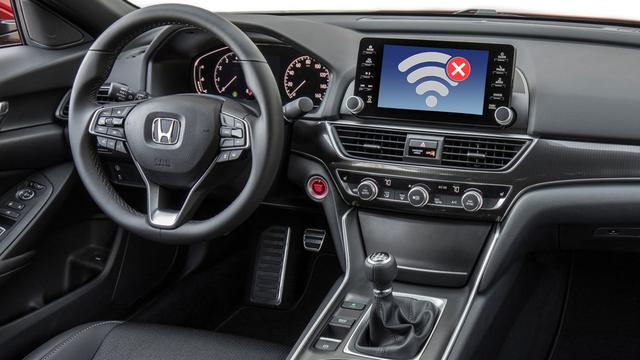 Pointing to the ceaseless march of technology and human progress doesn't really help anyone who's just mad that their remote start app will no longer work, though. The future has winners and losers, and it sucks to feel like a loser just because a company sold you on a vision it can no longer support. This is not going to be an easy problem to solve as cars get more software laden; if you're searching for silver linings, maybe one day we'll come back around to the idea that true luxury is the freedom of an un-connected car. Maybe.

Got a tip or question for the author? Contact them directly: rob@thedrive.com