Apple Watch blood pressure tracking is one step closer to reality, after one of Apple's hardware partners reported successful trials of its sensor tech.

It's has been conducting its own in-house pilot human study with a view to performing a larger study on the capabilities of the technology.

That pilot human study examined whether its laser-based approach and advanced algorithms could match up to the method that blood pressure monitoring wearables currently on the market adopt. The likes of the Samsung Galaxy Watch 4 use optical PPG sensors, but require calibration with a cuff monitor to offer reliable blood pressure monitor readings.

The Rockley pilot study featured 40 people using its photonics-based sensor, which was worn on the wrist by participants,and captured over 480 total measurements.

And according to the company, the results showed a strong correlation with control blood pressure readings from a cuff. 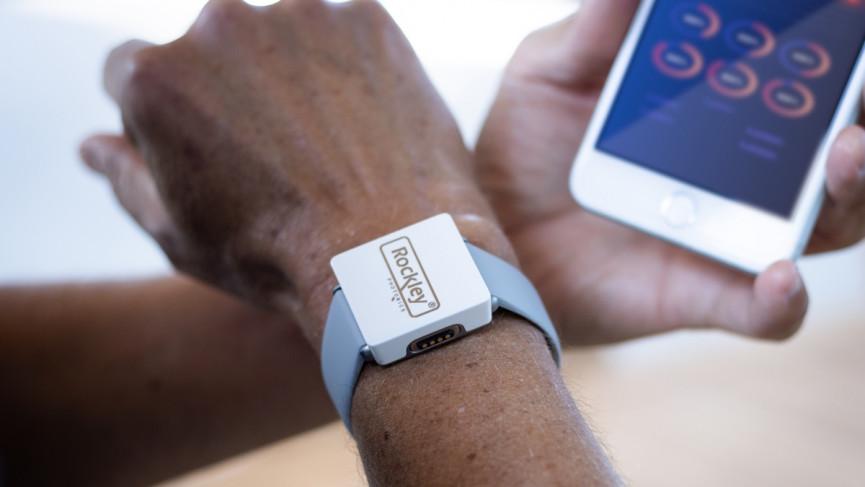 “These positive results represent a huge step forward in validating our sensing solution and its ability to deliver powerful multi-biomarker functionality in a highly manufacturable wearable form factor.”

Rockley, who already says it has contracts with big global manufacturers, including six of the top ten players in the wearable market, also believes it has the technology capable of measuring a host of other biomarkers including core body temperature, body hydration, alcohol, lactate, and glucose.

Could a future Apple Watch be capable of non-invasively monitoring blood pressure?

If Rockley can match that stronger correlation with a traditional blood pressure monitor on a much larger scale study, then it would be pretty sizeable news for the wearable space.

And the Huawei Watch D, which has just been released in China, actually uses air-filled cuffs that attach to the inside of the watch strap.

Taking the cuff calibration completely out of the equation would mark a major step for serious health monitoring from the wrist.

Delivering non-invasive blood pressure monitoring is definitely already on the agenda for a host of wearable makers. Both Fitbit (CTO, Eric Friedman interview) and Zepp Health (COO, Mike Yeung interview) have stated on record to Wareable that they’re pursuing the technology in the past.

Rockley's next steps will likely now be to expand on this initial study and look to explore how reliably they can track other promised biomarkers. We're sure the rest of the wearable world will be keeping a very close eye on its progress.

Tags:  how does a fitness watch measure blood pressure

screenrant.com The Correct Way To Wear An Apple Watch For The Best Experience