The smartwatch manufacturer Fitbit has announced the recall of its Ionic tracker due to serious overheating concerns, having sold hundreds of thousands around the world.

Fitbit, the fitness tracker manufacturer known for its wearable devices such as the Versa 3 and Charge 5, has announced the recall of its Ionic smartwatch, which was released back in 2017.

According to the US Consumer Product Safety Commission, the device was recalled because “the lithium-ion battery in the Ionic smartwatch can overheat, posing a burn hazard.” Approximately 1 million of the watches were sold in the US, and a further 693,000 were sold in other countries worldwide.

The CPSC advises North American customers who have purchased the watch to stop using it and contact Fitbit to receive pre-paid packaging by which to return the device. Upon its receipt, the customers will be issued with a $299 (~£224) refund. The Fitbit Ionic product recall page is accessible via this hyperlink., and the 24/7 US helpline can be found at 888-925-1764.

Responding to Trusted Reviews’ request for comment, Fitbit gave the following advice to British consumers who have purchased the device: 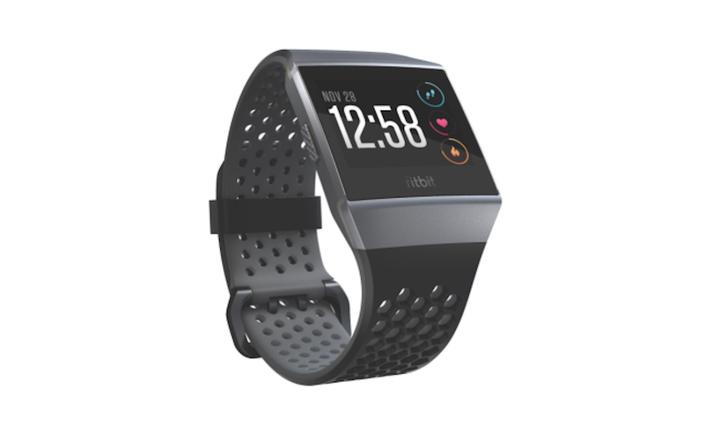 Users in the UK who have a Fitbit Ionic device should stop using their device and visit the dedicated webpage at help.fitbit.com/ionic or call the Fitbit Customer Service line at 0800 048 5842 to receive a refund.

Fitbit is asking all customers to dispose of Ionic safely at an appropriate local collection point or recycling facility in accordance with local guidelines for recycling of lithium ion batteries and electronic devices.. Before recycling their device, we recommend that customers erase or factory reset it to protect their personal information. For instructions, see: How do I erase my Fitbit device?

In an additional comment on its safety record, Fitbit added:

Customer safety is always Fitbit’s top priority and out of an abundance of caution, we are voluntarily recalling Fitbit Ionic smartwatches. We received a very limited number of reports — the totals in the U.S. regulator announcement represent less than 0.01% of units sold — of the battery in Fitbit Ionic smartwatches overheating, posing a burn hazard. These incidents are very rare and this recall does not impact other Fitbit smartwatches or trackers.

Production of the Ionic smartwatch was halted in 2020, but units continued to be sold until December 2021 directly from Fitbit or through Amazon and other major retailers, and the company has admitted that it could “not control third-party or aftermarket sellers.”

Fitbit has since released devices which we have named as among the best smartwatches and best fitness trackers that you can buy right now, and we have no case for concern over these products’ safety.

Apple Watch blood pressure is one step closer to reality