Team India pacer Mohammed Shami is set to represent the Gujarat Titans (GT) in the upcoming edition of the Indian Premier League (IPL 2022). The right-arm pacer is working hard ahead of this year's cash-rich league and recently gave fans a glimpse of a workout session.

Shami took to his Instagram account earlier today to share a video of him working out. He can be seen performing weighted step-ups as he gears up for India's flagship T20 tournament.

Watch the video below:

The ace fast bowler was released by the Punjab Kings ahead of last month's IPL 2022 auction. Unsurprisingly, many franchises had expressed interest in signing the seasoned campaigner at the event. However, he was ultimately roped in by the Gujaratarat Titans for ₹6.25 crores.

The Gujarat-based franchise have appointed Hardik Pandya as the captain for their maiden season. They are placed in Group B along with Royal Challengers Bangalore, Punjab Kings, Chennai Super Kings and Sunrisers Hyderabad.

The Gujarat side are set to take on the Lucknow Super Giants in their opening contest of the tournament on March 28 at the Wankhede Stadium in Mumbai. 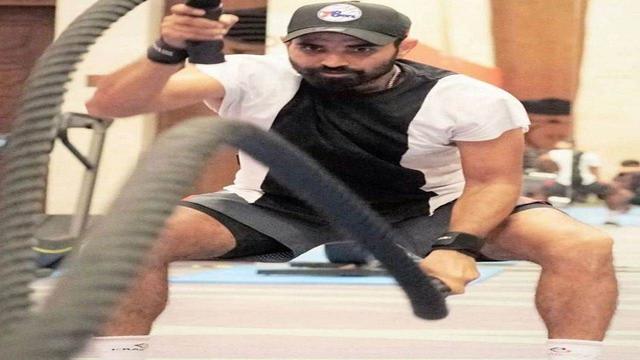 M4 closure this weekend near Slough

The 6 best smartwatches under $200