Location
Home → smart wristband → No, Your Fitness Tracker Won’t Give You Cancer

Have you heard the claim that wearable tech devices like Fitbit and the upcoming Apple Watch may pose a cancer risk?

A recent column in The New York Times raised the possibility that radiation emitted by such devices could pose a cancer risk. The writer’s basis compared wearable devices to cellphones, which some have suggested give off radiation that could lead to cancer.

The newspaper later added a lengthy editor’s note that discounted a major source in the column and clarified that there was no evidence these devices cause cancer—a position unsurprisingly echoed by Fitbit. 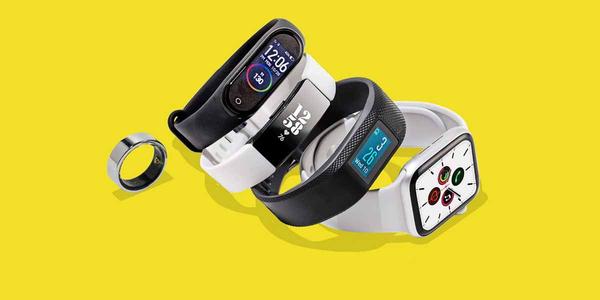 Medical experts agree that wearable devices are almost certainly benign. “I think right now there’s really no evidence that would support that there’s a problem there,” says John Sweetenham, MD, a hematologist at University of Utah’s Huntsman Cancer Institute.

On the contrary, fitness trackers, he says, may give people the motivation to live more active lifestyles by engaging in the kind of behaviors that help keep people healthy. “Even if there was a very slight risk, maintaining a healthy lifestyle actually reduces your cancer risk,” Sweetenham says.

Most of the concern about electronic devices and radiation pertains to long-term use of cellphones against a person’s head.

A 31-scientist panel of the World Health Organization in 2011 looked at the potential risk of radiation emitted by cellphones and concluded that they could be “possibly carcinogenic” and said that keeping the devices farther away from your head could lower the risk.

The Centers for Disease Control and Prevention also weighed in on the question, stating last year: “More research is needed before we know if using cellphones causes health effects. At this time we do not have the science to link health problems to cellphone use.”

“There’s very little evidence at the moment to suggest that there’s a link between cellphone usage and any type of cancer,” Sweetenham says. “The numbers of brain cancers we’re seeing have been pretty flat for many years. With widespread cellphone usage, if there was a link, you might expect to see some increase in the number of cases. But there isn’t.”

screenrant.com How To Share Phone Internet With Windows 11 Device (No Wi-Fi Needed)