Supernatural was one of the first subscription-based services on the Oculus Quest (soon to be called the Meta Quest). The app, which uses video avatars of instructors in combination with motion-tracked workout routines (boxing was just added), sometimes feels like a ramped-up fitness version of the VR game Beat Saber. 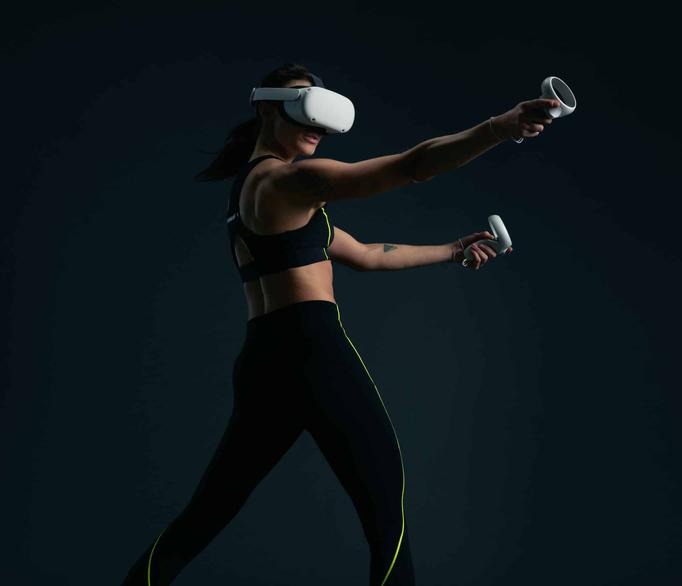 "Our partnership with Meta means we will have more resources to expand and bring you even more music, more creative ways to work out, more features and more social experiences for VR," Within CEO Chris Milk said in a statement Friday.

It looks like a move that could let Meta evolve more fitness and health aspirations on future headsets or products. "Together we will also explore ways we can enhance future hardware to support VR fitness apps, encouraging other developers to bring new fitness experiences to VR. We believe fitness will be a massive success in VR where multiple third-party fitness apps can succeed," Meta VP of Play Jason Rubin said in a statement.

Ssupport for connected smartwatches for live heart rate readings during workouts may be the app's most intriguing feature as it applies to Meta. Meta has its own movement-tracking fitness app on the Oculus Quest called Oculus Move, but no deeper support for connected smartwatches yet. Mark Zuckerberg spoke to CNET earlier this year, expressing an interest in both fitness and fitness sensors. Meta is expected to be making its own smartwatch, and is working on wrist-based neural input accessories for future smart glasses.