Bilal Ashraf, who is venturing into production with the project, took to Instagram to make the announcement.

Bilal had earlier announced that he was venturing into production with Behive Transmedia, a production house that he co-owns with filmmaker and actor, Muhammad Ehteshamuddin.

@defethyst -I think Spongebob should've kept going after the first movie but stopped around the early 2010's -Mao… https://t.co/TmlnKmVtgS

The series is based on Dr. Syed Sajjad Hussain’s book The Wastes Of Times. Ehteshamuddin has not only co-produced and directed the series, but he is also playing the lead role in the drama. 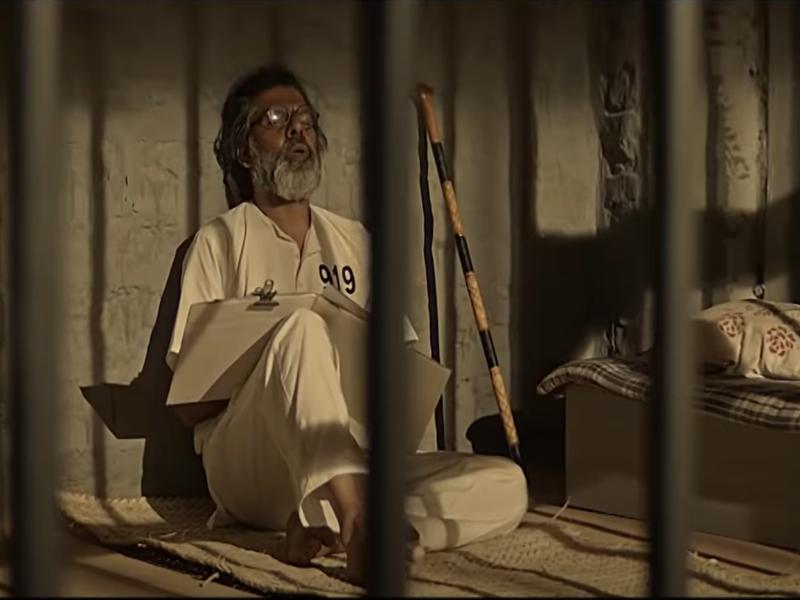 He plays Bengali Professor Dr. Syed Sajjad Hussain, who was the Vice Chancellor of Dhaka University in 1971. Revolving around the fall of Dhaka, the upcoming TV series narrates the memoirs of the professor that were written in 1973 in the Dhaka Central Jail where he was held captive.

Ocasio-Cortez after Yoho confrontation: 'I won't be so nice next time'