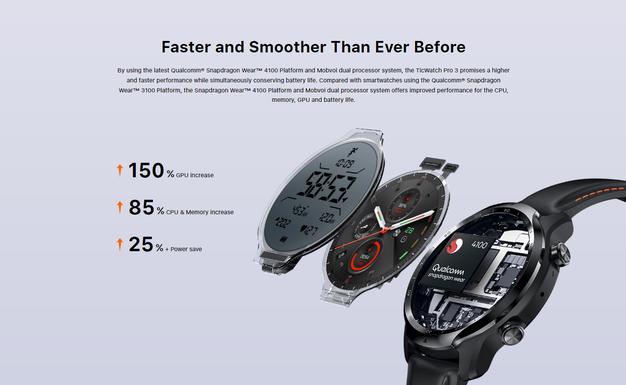 For the record, Mobvoi has not responded to us, nor 9to5Google. Similarly, it has not acknowledged any of its marketing antics on its social media channels. Customer service representatives have provided mixed messages to consumers, too.

Ultimately, we still do not know why Mobvoi decided to start claiming that the TicWatch E3 and TicWatch Pro 3 have a 'Dual System Platform' or a 'dual processor system' now. Mobvoi is expected to launch the TicWatch Pro 3 Ultra with the Snapdragon Wear 4100+, although it remains to be seen what improvements Qualcomm's ultra-low power co-processor (Qualcomm QCC1110) brings, if any.