A man has been charged in connection with a stabbing in Norwich last week.

Samuel Steward, 33, of Motum Road, was arrested on Tuesday, February 8, at a property in Sprowston in connection with the stabbing in Motum Road.

He was taken to Wymondham police station for questioning.

Steward has since been charged with grievous bodily harm with intent and possession of a bladed article on Thursday, February 3, in Motum Road. 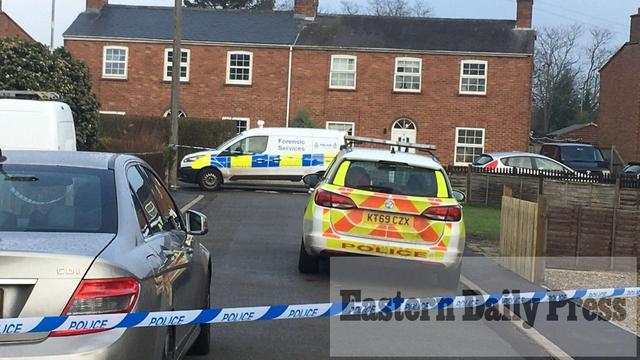 He has also been charged with the production of cannabis in Norwich on Tuesday, February 8.

Steward has been remanded in custody to appear at Norwich Magistrates' Court today, February 10.

The charges relate to an incident on Thursday, February 3, when a teenager was stabbed in Motum Road.

He was taken to the Norfolk and Norwich University Hospital with serious but not life-threatening injuries, and later arrested in connection with an aggravated burglary in Magpie Road.

He has been released on bail while enquires continue.

Join our Norfolk Crime Watch Facebook group for all the latest crime news in the county.

Whoop Begins Sync from Garmin, Strava, and More: How it Actually Works