Smart motorway works on the M4 are set to cause disruption during weekend in February.

A number of full weekend closures will be in place as National Highways continues to transform the motorway into four running lanes.

Work on controversial project is continuing despite the Government halting the roll out of any new smart motorways until five years of data has been gathered.

Read more: 5 holiday hotspots you may need Covid booster jab to travel to this half-term

This month's closures will see stretches of the motorway closed for entire weekends, drivers are warned to expect delays and plan their journeys or alternative routes where possible.

The first weekend in February will see the motorway close all weekend between Slough and Maidenhead and there will also be overnight closures near Hungerford and Swindon.

The M4 will be shut all weekend between junction 6 for Slough and junction 8/9 for Maidenhead.

The motorway will be closed in both directions from 8pm on Friday, February 4 and it is not due to reopen until 6am on Monday, February 7.

The smart motorway works will see drivers diverted off the M4 and onto the A308M, A308 and the A355 or this route in reverse.

Drivers have been warned to expect delays and allow extra time for their journeys.

A stretch of the motorway will also be closed to the west of Berkshire.

The M4 eastbound will be shut overnight from Friday, February 4 to Saturday, February 5, between junction 15 at Swindon and junction 14 for Hungerford. The road is due to close at 9pm on Friday and is expected to reopen by 6am the following morning.

The closure is so resurfacing works can take place.

There will be a signed diversion in place via the local road network.

Another stretch of the M4 will be also be closed overnight for resurfacing on Friday, February 4.

The small stretch of road, between the exit and entry slip roads at junction 16, on the eastbound carriageway will be closed from 10pm on Friday night. 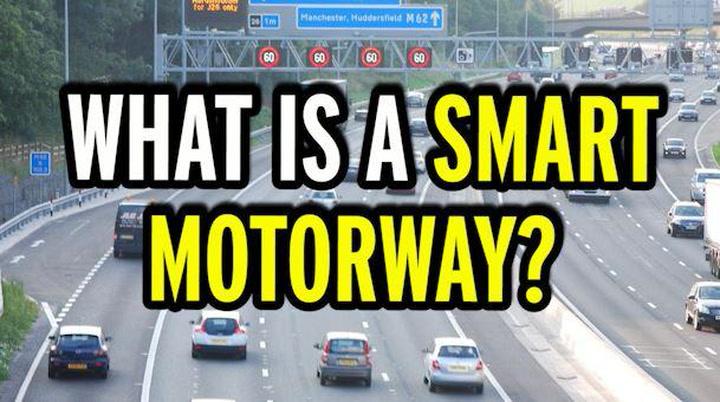 The road is due to reopen by 6am on Saturday, February 5.

Drivers will be diverted off the motorway at junction 16 for Swindon and then back on to avoid the closure.

There will also be lane closures on the eastbound carriageway, between junction 17 and junction 16, while resurfacing works are carried out.

There will be a full weekend closure on the M4 from Friday, February 11.

The motorway will be closed in both directions between junction 5 for Langley and junction 4b at the M25 interchange.

The closure is due to begin at 8pm on the Friday night and the road is expected to reopen by 6am on Monday, February 14.

Drivers will be diverted off the motorway and should follow the signed diversion. Passengers travelling to Heathrow Airport are also warned to expect delays.

Drivers travelling on the M4 face another full weekend closure from Friday, February 18 to the early hours of Monday, February 21.

The road will be closed in both directions between junction 8/9 for Maidenhead and junction 6 for Slough and Windsor, for smart motorway works.

The closure will begin at 8pm on the Friday, and the motorway is expected to reopen by 6am on the Monday morning.

There will be a signed diversion in place via the A308M, A308 and the A355 or this route in reverse.

The final weekend of February will see a stretch of the motorway close in both directions.

The M4 will be closed between junction 4b at the M25 interchange to junction 3 at Hayes as part of ongoing smart motorway works.

Drivers travelling towards the M25 and Heathrow Airport will be affected by the full weekend closure.

There will be a signed diversion taking drivers off the M4 and onto the A312, A40 and M25 or this route in reverse.

Never miss an M4 closure again, sign up for our daily newsletter here and get the latest news from across Berkshire delivered straight to your inbox

Man charged with GBH in connection with stabbing in Norwich