Several French ministers have issued a common statement announcing that they have asked the main search engines and mobile app stores operating in France to hide Wish’s website and mobile app altogether. Wish is a popular e-commerce platform that mostly references products from China-based merchants. It doesn’t hold inventory, as products are shipped directly from merchants to customers.

Last year, the French administration in charge of consumer rights and fraud started investigating Wish. At the time, the direction générale de la concurrence, de la consommation et de la répression des fraudes (DGCCRF) suspected that it was a bit too easy to mislead consumers and sell counterfeit goods on Wish, such as sneakers and perfumes with images incorrectly showing the logos of famous brands.

The French administration then ordered 140 different goods on Wish — most of them were imported products. This time, they wanted to find out whether those products were safe or not.

Ninety-five percent of toys that they acquired on the platform didn’t comply with European regulation — 45% of them were deemed dangerous. When it comes to electronics goods, 95% of them also shouldn’t be available in Europe, and 90% of them were dangerous in one way or another. 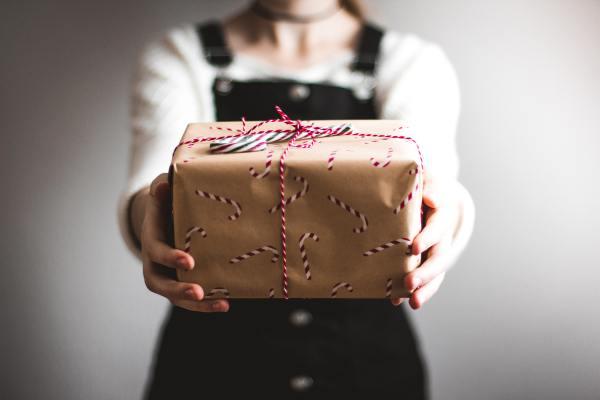 And even cheap costume jewelry sold on the platform presented a risk — 62% of the items they ordered are considered dangerous. Again, these metrics are based on a very small sample of 140 products.

When Wish is notified that it is selling a dangerous good, those products are removed from the marketplace within 24 hours as expected. And yet, “in most cases, those products remain available under a different name, and sometimes even from the same seller. The company doesn’t keep any log related to transactions of non-compliant and dangerous products,” France’s Ministry of the Economy says in its statement.

According to the same investigation, when Wish notifies customers that they have purchased a dangerous product, it doesn’t mention the reason of the product recall.

In July 2021, the French administration in charge of consumer rights and fraud notified Wish and asked them to comply with European regulation on e-commerce and product safety. The administration gave them a two-month notice before further action.

Four months later, the French government is taking advantage of recent changes in European regulation to dereference or block problematic websites and apps. It’s a convoluted process, but the Ministry of the Economy asked the French administration in charge to ask search engines and app stores to dereference Wish. It’s going to take a bit of time — at the time of writing, Wish is still available in the App Store and you can still find Wish’s website in Google search results.

After that, Wish will be shadowbanned in France. The website will still be available and the app will still work if you already have it on your phone. But you won’t see it in search results in the App Store, the Play Store or Google.

If the French administration thinks Wish has implemented proper changes to comply with French regulation, it could lift the shadowban. With this radical decision, France is setting a precedent and shows once again that the web is becoming more and more fragmented. In that case, it says it is acting in the consumers’ best interests.

Update: A Wish spokesperson has sent me the following statement: