Not long ago details about a Fitbit “Morgan” tracker came to light, which included a render of the wearable, with some speculation that this was a first look at the Fitbit Charge 5. New marketing renders shared by leaker Evan Blass have confirmed this to be the case, with the noted tipster posting numerous shots of the Fitbit Charge 5 sporting three different colors. 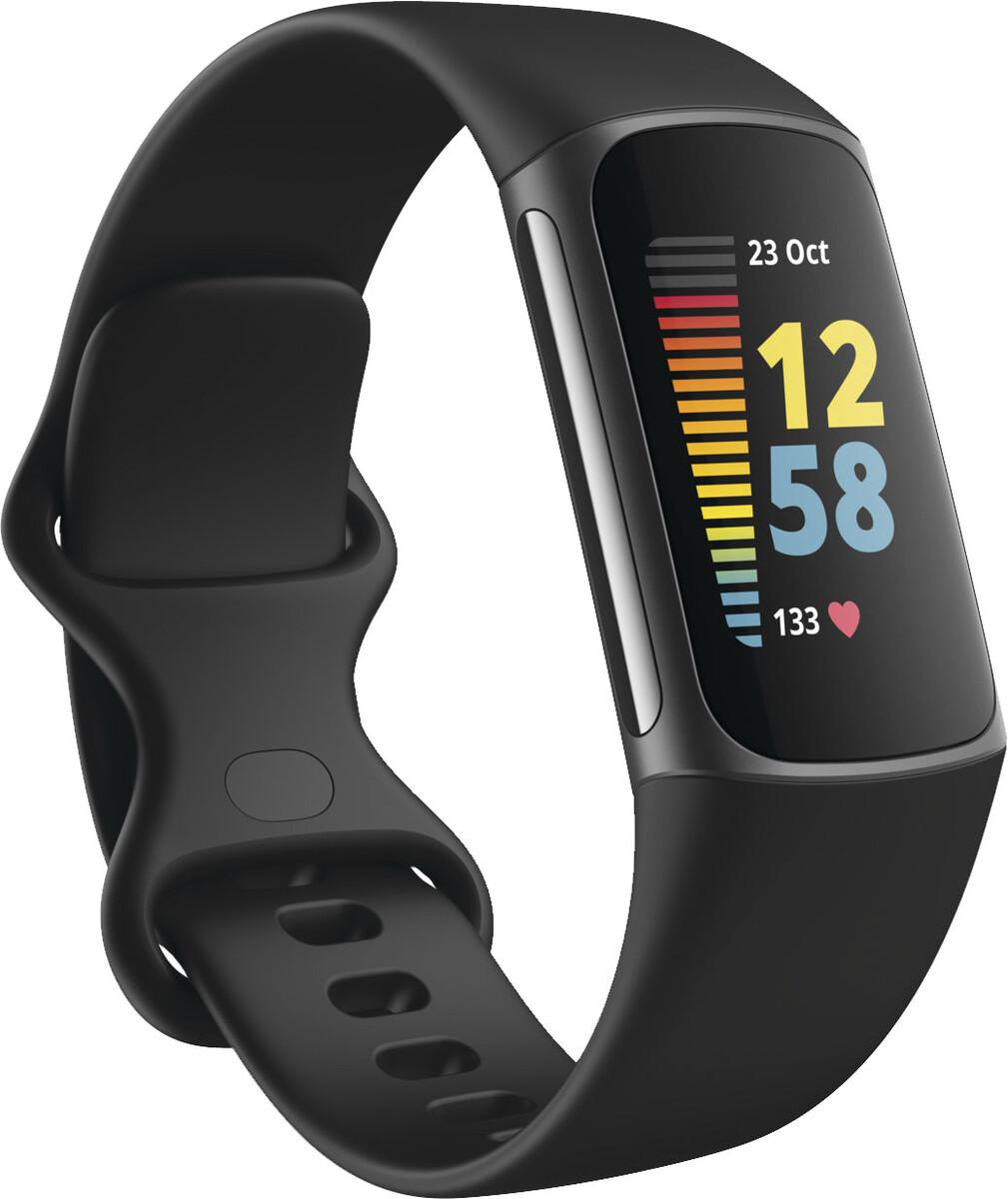 The Fitbit Charge 5 in the leaked renders naturally comes in all black while there is also a choice between blue with a silver case and pink with a gold case. While no Fitbit Charge 5 specifications are listed, it’s clear to see the most obvious change from the predecessor Fitbit Charge 4. The 2020 activity tracker has a monochrome OLED panel whereas the likely 2021 successor has a color upgrade.

How to Create a Recovery Drive to Rescue Your Failing Mac

screenrant.com Do AirPods 3 Work With Android? What You Have To Know About The Earbuds