The call for Apple Fitness+ to ditch the Apple Watch requirement is not a new one. Despite praising the service overall in our Apple Fitness+ review last year, our reviewer Luke Filipowicz even called it out then:

It pains me to say that if you're reading this review and you don't have an Apple Watch, I can't recommend Fitness+ as a service unless you're willing to shell out the money for the smartwatch. 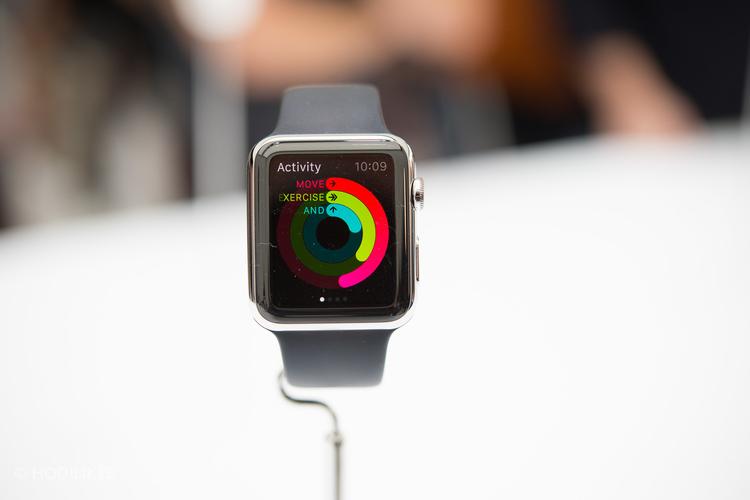 There are many great fitness trackers out there; some are better suited to certain types of workouts than even the best Apple Watch. Fitness-focused devices from the likes of Garmin and Fitbit are popular with keen exercisers while smartwatches from Samsung, TicWatch, Fossil, and many more brands all help you keep an eye on your daily activity.

That means that there are plenty of folks, both fitness fanatics and those who are just trying to be a bit healthier, that cannot be served by Apple Fitness+ because they'd need to own an Apple Watch in order to sign up and try it out.

Launching the Fitness+ app on other platforms, as it has with the TV app and Apple Music, would put it in front of many more eyeballs and unlock whole new markets of users.

If Apple wants to keep the service exclusive to its own platforms, removing the Apple Watch requirement and opening up Fitness+ to anyone with an iPhone, iPad, or Apple TV would still increase the addressable market greatly.

A tale of two strategies

Whether or not Apple would consider taking this step depends on whether the company sees Fitness+ as a feature that sells Apple Watches or a service it can sell in and of itself.

Tags:  can you use apple fitness+ without apple watch

How to unlock your phone to change carriers