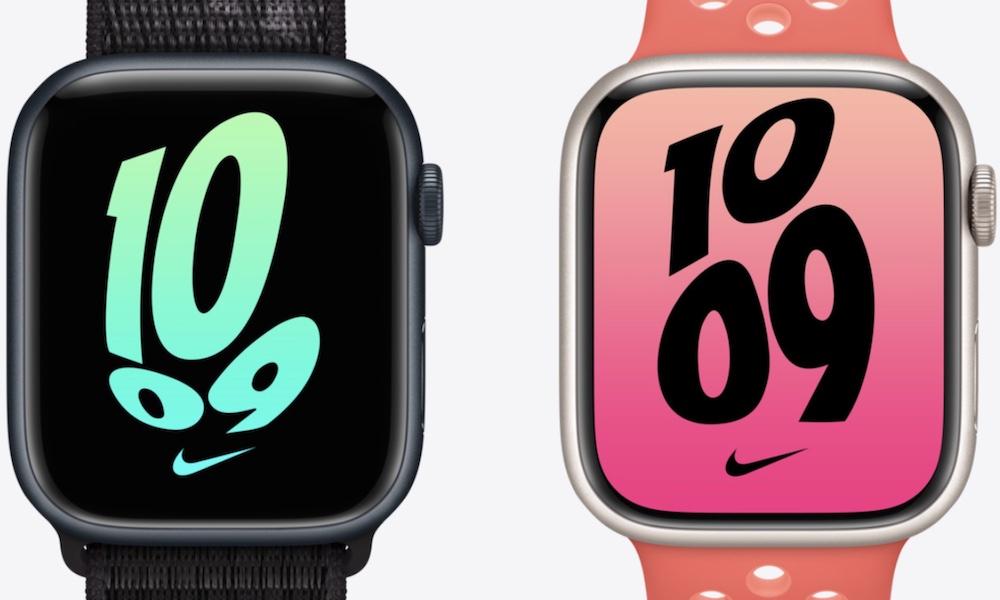 This is because when Apple slightly increased the size of the Apple Watch case, they kept the strap sizes the same. So if you had a 38mm Apple Watch, your straps for that will fit the 40mm Apple Watch Series 6. And, if you had a 42mm, they'll work with the 44mm Watch.

Apple Watch Series 4, Series 5, and Series 6 come in the 40mm and 44mm case sizes, so they are the same. As long as you get the same size for the new Apple Watch, then the existing bands you have should fit without issue.

While the Apple Watch has been around for many years now, Apple has kept the same lug design every year. This makes it possible to use even original bands with the latest Apple Watch, so if you have a favorite strap from way back when that has been discontinued, you can still use it with your Apple Watch Series 6.

Until Apple makes a huge design change with the Apple Watch, any band you have that works with the square shape will work. If you want some new Apple Watch bands, check out some of the best ones available right now.

How to make sure your fitness trackers are secure