Customers complained more about Virgin Media than any other supplier in the first three months of the year as millions of locked-down Brits were forced to rely on their internet connections to keep working.

Regulator Ofcom said it had received 33 complaints per 100,000 customers that Virgin Media had during the first quarter of 2021.

This meant that by some distance the broadband provider was the most complained-about company on Ofcom's list, which includes firms with more than a 1.5% market share.

Joint second on the list of the most complaints were TalkTalk and Vodafone, with 24 complaints per 100,000 each.

They were followed by Plusnet with 21 complaints per 100,000 customers.

"These complaints figures are from the peak of the pandemic, which was a difficult time for everyone, including businesses," said Fergal Farragher, Ofcom's consumer protection director.

"But some providers clearly struggled with customer service more than others, and we understand how frustrating that must have been for their customers at a time when they needed their communications services the most. 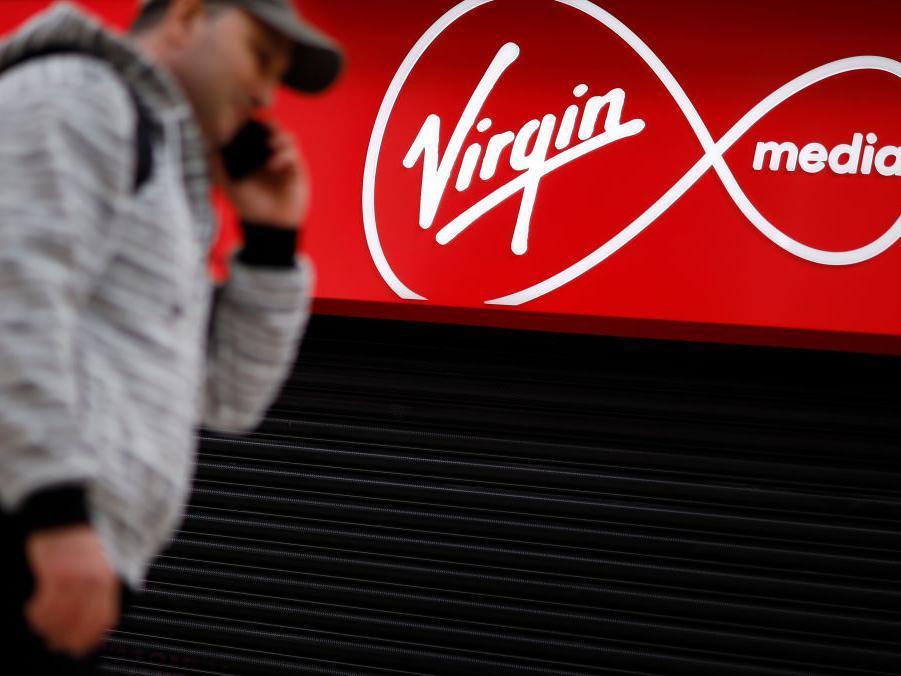 "We have been clear to providers that we expect performance to now return to at least the levels we saw before the pandemic hit - or even better."

Virgin Media said: "Since Ofcom collected its data for this report, we have made a number of improvements to our customer service, including hiring more than 500 care agents, which has seen complaints decrease by 70%, putting them at their lowest level since 2018.

"We will keep investing and making improvements to give our customers the high-quality service they rightly expect."

The report is released quarterly and this time includes the period from January to March this year - the third lockdown period.

The average complaints were fairly stable, increasing from 16 to 19 per 100,000 customers across all suppliers, largely driven by a rise in Virgin Media complaints from 23 to 33.

EE and Sky were the least complained-about providers, honours they have held since 2019.

Plusnet said: "We're very sorry we didn't get it right during a very busy time earlier this year and we're working hard to get back on track.

"In 2021, Uswitch named us Best Provider for Customer Service for the eighth year in a row - an award which was voted for by customers, so we know we're getting it right overall."

EE said: "EE receives the fewest complaints of any mobile, landline and broadband provider in the UK.

"This reflects the hard work of our teams in UK and Ireland contact centres and stores providing the best local and personal service to our customers."

Vodafone said: "We're making good progress with our customer service, thanks to new initiatives we've put in place this year that focus on simplifying our processes and making things as easy as possible for our customers."

Get the latest money-saving and benefits news sent straight to your inbox. Sign up to our weekly Money newsletterhere.

40 Social Entrepreneurs to Watch for in 2022