Winning inside the building translates to winning on the basketball court, so John Marshall girls basketball coach Virgil Burton preaches to his team.

That disciplined approach emphasizing academics championed by Burton, a Richmond police officer for the last 12 years, has the Justices sitting at 8-1 including strong wins over Douglas Freeman and Collegiate (53-51).

The Justices took down the Mavericks 51-45 at home Tuesday night.

"Freeman's a pretty tough team, strong, well coached, disciplined," Burton said of the Mavericks. "But we grinded it out, stuck to what we believe, which is hard work and discipline. We like to play those close games, those are the games your players really grow up and mature in."

John Marshall's lone loss was a 51-27 road to defeat to a perennially strong L.C. Bird program. Burton said his girls had a little stage fright against the region champion Skyhawks and "chose a bad day to have a bad day."

"Bird's a really good program, Coach [Chevette] Waller's a really good coach," Burton said. "No reason for the girls to hang their head. ... You've got to stay the course, stay disciplined and stay focused through it all."

Leading the charge for the Justices is 6-foot-3 junior forward Jaedyn Cook, a former Region 2A player of the year who has committed to Old Dominion. Cook helped Thomas Jefferson win its first ever regional crown as a freshman before transferring to John Marshall.

Burton said Cook is a big with guard skills -- she can handle the ball, rebound and features a strong midrange pullup game. Burton added that Cook is a "gritty" defender who embraces the challenge of guarding the opposing team's best player. 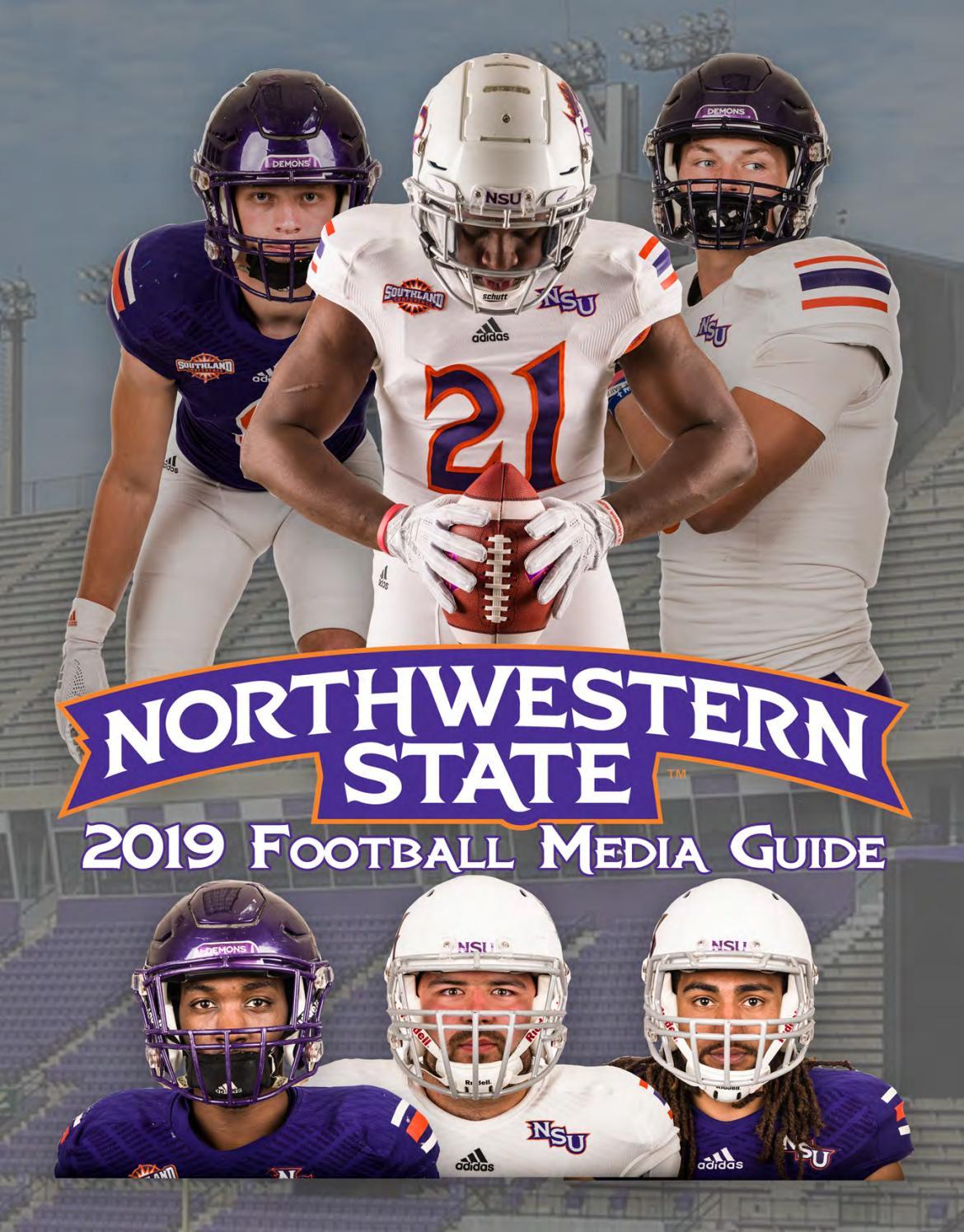 "Her basketball IQ is through the roof, she's a very smart, cerebral player," Burton said of his star forward.

Another transfer, former Armstrong guard MiAngel Harris, a senior floor general, is the Justices' point guard. Burton called her a fast-paced player with strong handles and court vision, she pushes the pace in transition for the Justices, and the rest of Burton's team loves to get out and run with her.

"She commands, the offense, commands the pace and applies a lot of pressure on defense because she's so quick," Burton said of Harris.

Junior forward Khamaya Earley has been the team's most improved player, Burton said. She's provided a strong rebounding and defensive presence and has exceled offensively in the midrange game and finishing through traffic in the paint.

Email notifications are only sent once a day, and only if there are new matching items.

David Staples: Edmonton space-age tech on path for use on NASA Mars mission