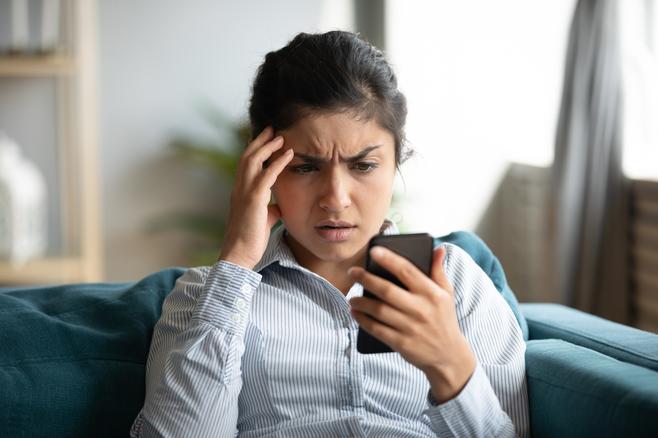 @adamkovic My god is here learning how to operate a segway and I am both in shock and awe.