A recent study shows that fitness trackers lead to small but significant increase in physical activity of older adults.

Wearables have been shown time and time again to be beneficial in motivating people to move more. But relatively few studies have been done on their effectiveness with the older generation living in retirement communities.

A Pilot Study of Testing the Multilevel Active Body and Mind (ABM) Intervention for Older Adults (via) set out to change that. University of Michigan researchers enrolled some 59 participants for the paper, all of which were 65 or older. The mean age actually turned out to be well above that, coming in at 85.4! 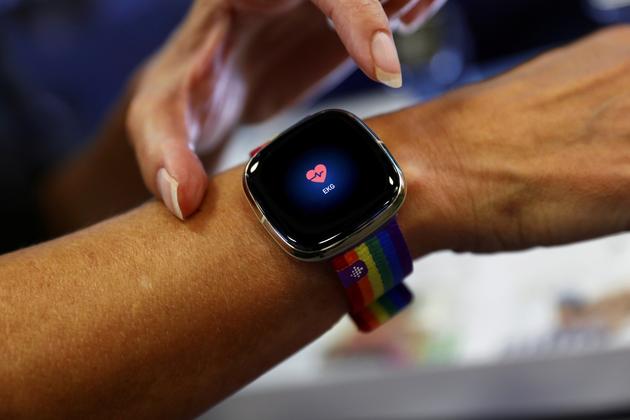 Each participant was outfitted with a Fitbit Inspire HR and assigned to a 12-week “multi-component PA intervention program or an attention control group.” They were also provided with personalised activity goals and weekly feedback and asked to take three 45-min supervised group exercise lessons per week. The main outcomes were captured via daily step counts.

In addition to activity levels, a total of four components of psychological well-being were looked at using linear mixed models after controlling for potential confounders. This included depression, happiness, life satisfaction and eudaimonic well-being. Participants experiences were gathered via an eight item questionnaire and individual interviews. The psychological components were assessed against baseline values and after the intervention period.

So what did the scientists learn?

It turns out that activity trackers lead to a moderate increase in steps in the older population. Not surprising, really, but this study quantifies by how much. Participants were very diligent and used the Fitbit Inspire HR 97.5% of measured days. They saw an average increase of 900 steps per day as compared to the baseline values.

What’s more, the questionnaire revealed that participants found activity trackers to be acceptable, useful and easy to use. The older generation enjoyed better self-awareness and motivation. Main concerns were to do with the comfort of wearing such devices and the ease of reading visual feedback. The latter might partly be due to the choice of fitness tracker for the study. The Fitbit HR does have a pretty small display!

Shockingly, statistics show that only 27% of adults over 65 manage to meet these physical activity guidelines. And when the subjective aspect it taken away and activity is measured by accelerometers, this percentage falls to a mere 2.5%!

All of this leads to the conclusion that wearables should be used as a tool by the older generation as they help to increase physical activity levels. Given the rapid growth of this population cohort, such devices have the potential to reduce medical costs as they promote better health. Fitness trackers and smartwatches can be particularly effective in helping to increase walking – which is seen as the favourite type of exercise among older adults.

Tags:  how to change time on fitness tracker