Over the last three years, Van Elle has been delivering specialist piled foundations for the project on behalf of the Balfour Beatty Vinci joint venture. The final gantries have now been installed. The works began in September 2019.

Van Elle said in a recent release that the project was technically challenging. The contractor's highways team had to overcome tight, constrained working conditions which restricted labour, vehicle and plant access. It also adapted its construction techniques to deliver the project within specific customer requirements.

To install foundations to support the gantries, as well as other major and minor structures, Van Elle used a variety of specialist rigs and equipment. These included lorry mounted rigs like the Soilmec STM20 and a bespoke compact Hütte 207 piling rig, suitable for tight workspaces and for delivering sectional flight auger piles. 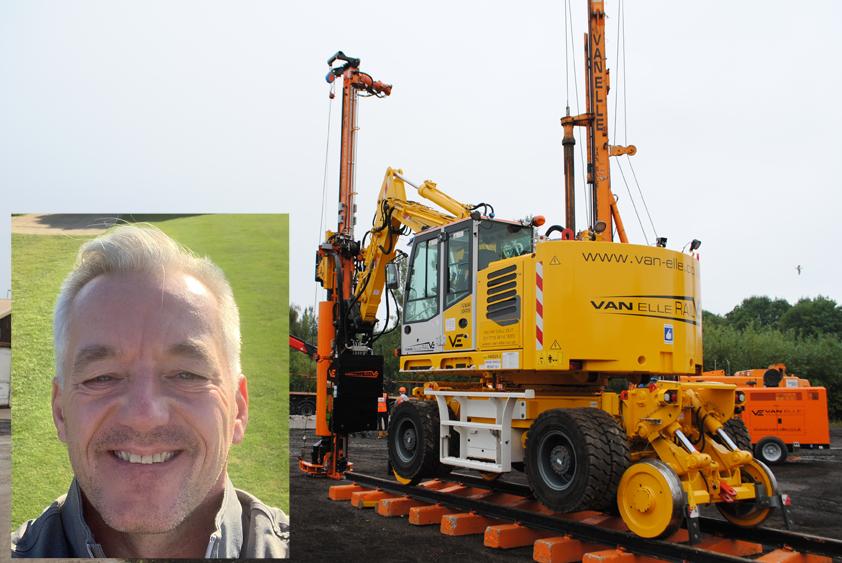 Usually utilised on railway projects, the contractor’s Colmar road rail vehicles were key in installing minor structure foundations, with the help of the adaptable Movax and TAD-30 soil drill attachments.

In addition, Van Elle used a Klemm 709 mast attachment on the Colmar vehicles to deliver CFA piling within the restricted working areas and to install the environmental barrier piles and casings.

The £848M M4 junctions 3-12 smart motorway upgrade is expected to be completed this year.