Warner Bros. and DC were smack dab in the middle of Christopher Nolan’s Dark Knight trilogy when Marvel released Iron Man in 2008, and by the time 2013 rolled around, the grand experiment known as the Marvel Cinematic Universe had released six films, completed Phase One of its ambitious plans, and proven to be a runaway global success. On the heels of 2012’s team-up extravaganza The Avengers, and just one year after Nolan’s series concluded with The Dark Knight Rises, WB/DC finally jumped into the “connected universe” game with Man of Steel. 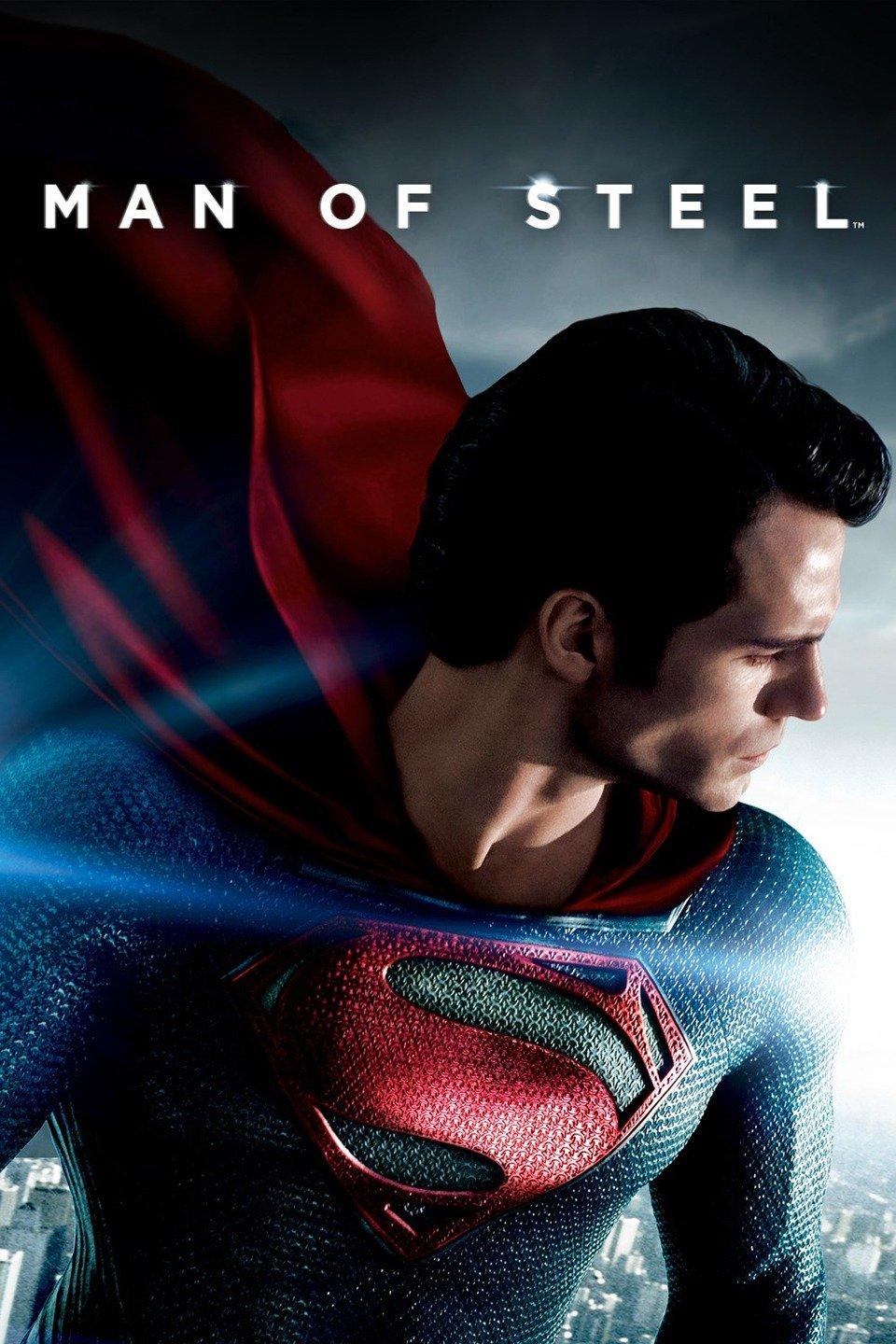 The film retraced some familiar story beats – a child named Kal-El escapes his home planet Krypton just as it is destroyed and lands on Earth, where he is adopted by human parents and learns to live a normal life until a great threat compels him to use his secret powers for good. This was, after all, an origin story and a contemporary reintroduction of the character.

But despite the talent on hand and Snyder’s stylized flourishes, critics were fairly split on the film, saddling it with a 56% Tomatometer score. While some found the action and the striking visuals appropriately spectacular, others found the film cold, generic, and surprisingly dark. A lot of folks had thoughts on whether or not Cavill — and Snyder, for that matter — really understood the character of Superman, and everybody had something to say about that climactic neck snap.

There’s a lot to be said about how the next several films of the DC Extended Universe eventually panned out (and we’ve covered a few of them here), but those discussions inevitably point back to the beginning, to the tone that was set by Man of Steel and the decision to hand the reins of the whole endeavor to Zack Snyder. Was it the right choice? Was this the Superman movie we needed? Was it the one that was right for its time? Judging by the 75% Audience Score, there are certainly enough fans who think the answer to all those questions is “yes.”

Joining regular co-hosts Jacqueline Coley and Mark Ellis is returning guest John Rocha, critic, writer, host and CEO of The Outlaw Nation podcast. He absolutely believes the Tomatometer for Man of Steel should be higher and, looking back at the past several years, not only is it a terrific movie, it was probably ahead of its time. He thinks this is a great time to rewatch the film and feels confident that those who do will find new appreciation for it, even if they didn’t care for it much when it was first released. Jacqueline, on the other hand, thinks the score is too low, and points to the Richard Donner/Christopher Reeve films as the gold standard for Superman. Yes, things will get heated this week.

Check in every Thursday for a new episode of Rotten Tomatoes Is Wrong (A Podcast From Rotten Tomatoes). Each week, hosts Jacqueline and Mark and guests go deep and settle the score on some of the most beloved – and despised – movies and TV shows ever made, directly taking on the statement we hear from so many fans: “Rotten Tomatoes is wrong.”

Check out some more episodes of Rotten Tomatoes Is Wrong:

If you have a suggestion for a movie or show you think we should do an episode on, let us know in the comments, or email us at rtiswrong@rottentomatoes.com.

Jacqueline Coley is an editor at Rotten Tomatoes, with a focus on awards and indie coverage but with a passion for everything, from the MCU to musicals and period pieces. Coley is a regular moderator at conventions and other events, can be seen on Access Hollywood and other shows, and will not stand Constantine slander of any kind. Follow Jacqueline on Twitter: @THATjacqueline.

Mark Ellis is a comedian and contributing editor for Rotten Tomatoes. He currently hosts the Rotten Tomatoes series Versus, among others, and can be seen co-hosting the sports entertainment phenomenon Movie Trivia Schmoedown. His favorite Star Wars movie is Jedi (guess which one!), his favorite person is actually a dog (his beloved stepdaughter Mollie), and – thanks to this podcast – he’s about to watch Burlesque for the first time in his life. Follow Mark on Twitter: @markellislive.

On an Apple device? Follow Rotten Tomatoes on Apple News.

The 13 Best Fitness Trackers and Watches for Everyone