Food tracking and calorie counting aren't new. In fact, you may have done it before with an app called MyFitnessPal. I know I tried it years ago, but the problem was that it was a tedious process, the app isn't exactly the prettiest thing to look at, and you need a separate account. As someone who is well invested in the Apple ecosystem, I want to consolidate everything health-related into Apple's Health app.

As I said, I used to use MyFitnessPal, but I fell off of it after a while. I didn't like the app very much, and I often couldn't find the exact thing I needed in its database. I also had used an app called Glow to keep track of my menstrual cycle, but again, that required an account and a separate app, which I eventually forgot to log in on a daily basis and just couldn't be bothered with. 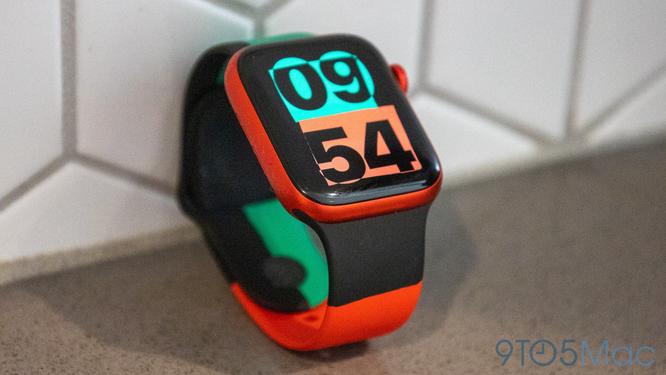 However, Apple has continued to improve the Health app ever since it was introduced with iOS 8. In just the last few years, Apple has added female cycle tracking and even sleep with watchOS 7. Ever since this, I've been able to ditch Glow and have all of my female health data just in the Health app, along with my Activity, blood glucose from One Drop, ECG readings, heart rate, steps, and more. While we have Sleep data in Health as well, it's still very basic, and there is a lot of room for sleep data improvement in watchOS 8.

My biggest issue with apps like MyFitnessPal and Glow was the fact that I could never just view that data alongside the rest of my health data at the end of the day. If Apple were to add food tracking in the Health app with iOS 15, then it would be much easier. I open up the Health app at least once or twice a day (sometimes a lot more) just to check my daily progress, so just being able to add what I've eaten from here simplifies things, and it's one less app/account to worry about.

But why am I making such a big deal out of food tracking? Because as a pregnant woman who has to worry about every little thing that passes my lips due to possible gestational diabetes, I need to be more cognizant of what I eat and how many calories I consume. I need to understand what I eat and how it affects my blood sugar levels, so I can see what works for me and what doesn't.

And while I see a great benefit for food tracking in the Health app as a pregnant diabetic, it's not just for me. Those who need to count calories for a diet or weight loss, those who just want to be more mindful of what they eat, and more — these are all people who would greatly benefit from Apple adding food tracking in iOS 15.

Food tracking with blood glucose monitoring would be a perfect match

Tags:  how to connect apple watch to my fitness pal

Steelseries Arctis 7 Plus and 7P Plus bring telling upgrades