Openreach (BT) has published the next – Tranche 5 – list of 86 UK exchange locations where they plan to move away from old copper-based analogue phone (PSTN / WLR etc.) services and on to a new all-IP network, which will occur in areas where over 75% of premises can get their Fibre-to-the-Premises (FTTP) broadband network.

Just to recap, there are two different, albeit closely related, stages to moving away from the old copper line infrastructure. The first starts with the gradual migration of traditional voice (PSTN) services to all-IP technologies, which is due to complete by December 2025 and is occurring on copper line (e.g. SOGEA) products (i.e. copper and full fibre ISPs will both need to introduce VoIP style voice solutions for customers).

The second stage involves the ongoing deployment of faster FTTP broadband infrastructure – using light signals via optical fibre instead of electrical ones via copper. Only after this second stage has largely completed in an exchange area can you really start to switch-off copper in favour of fibre, which is a longer process (i.e. it takes time to deploy FTTP, and then you have to allow time for customer migration etc.).

As above, the process for moving from copper to fibre lines begins once 75% of premises in an exchange are able to receive that full fibre connectivity. The target for this is often c.24 months after the fibre roll-out starts, while the copper switch-off might then occur c.3 years after that (consumer migration is a slow process). The pace of this progress may vary from place to place, as some areas will have better network coverage than others.

The migration process itself usually starts with a “no move back” policy for premises connected with FTTP (i.e. no going back to copper), followed by a “stop-sell” of copper services to new customers (12-months’ notice is usually given before this starts) and ultimately full withdrawal.

At this point we should caveat that the aforementioned 75% figure actually includes hybrid fibre G.fast coverage too, but the reality is this won’t have a major role to play as it’s no longer being deployed, and has very little coverage (c.2.8 million premises). Hybrid fibre and full fibre services are supplied via a different exchange to pure copper phone lines and ADSL services (some context).

The Next 86 Exchange Locations (Tranche 5)

Until today, a total of 294 FTTP exchange upgrades had already been notified as part of the aforementioned process (including the Salisbury and Mildenhall trial exchanges). Generally, once notified to the public like this, each exchange area gets 12-months before the “stop-sell” is introduced (i.e. 2nd August 2022 for this list).

We should add that Openreach has a semi-related “Call Waiting List” campaign running (here), which aims to raise awareness among UK businesses of their plans to withdraw old copper-based analogue phone (PSTN / WLR etc.) services by December 2025 and replace them with digital (IP / VoIP) alternatives.

The operator has also added a Stop Sells Page to their website, which makes it a bit easier to see all of these changes – this also includes areas where just the analogue phone services are being withdrawn, irrespective of FTTP coverage (e.g. the Mildenhall trial).

NOTE: Openreach confirms that 11 of the previously notified exchanges are being realigned to later stop sell dates, while another 4 exchanges have been removed from the stop sell notice period altogether (at least for now). The list is tentative, so changes do occur. Today’s announcement of 86 areas covers around 500,000 premises, which brings the total for stop sell to 379 areas or 3.4 million premises. 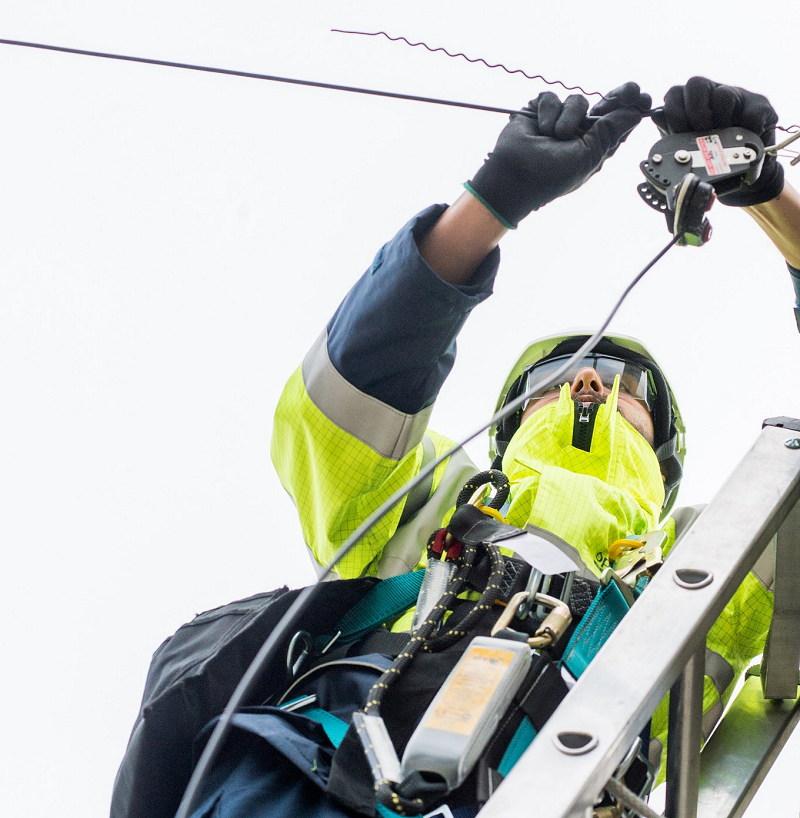