HARRISBURG – The few who own a cellphone only to make calls should consider an upgrade, and fast, because if the device operates on a 3G network it’s on the verge of being phased out.

Such phones might have limited use when connected to WiFi but they won’t make a call, even to 911.

3G networks are being decommissioned throughout 2022. AT&T’s shuts down in February. Sprint’s 3G closes March 31 followed by its 4G LTE on June 30. T-Mobile retires its 3G as of July 1, though its 2G network is in limbo. Verizon 3G shuts down no later than Dec. 31. All of this comes from the latest Federal Communications Commission alert and provider websites.

“If your mobile phone is more than a few years old, you may need to upgrade your device before your provider shuts down its 3G network and you lose service — including the ability to call 911,” Lt. Adam Reed of the Pennsylvania State Police said during a joint press event Thursday with Pennsylvania Emergency Management Agency.

The wireless providers are making room for an expansion of 5G, the latest generation of cellphone networks. Smaller providers like Boost and Straight Talk use the major providers’ networks and their customers also need to upgrade.

Each provider shares information on their websites specific to their networks about which devices won’t work and how to upgrade, and reportedly reached out to customers directly impacted. If someone hasn’t heard from a provider, they’re likely not affected, though it wouldn’t hurt to get online and look it up.

The market share of 3G cellphone users is small. Providers increasingly pushed customers to 4G technology — and, in the past few years, 5G — for more than a decade. 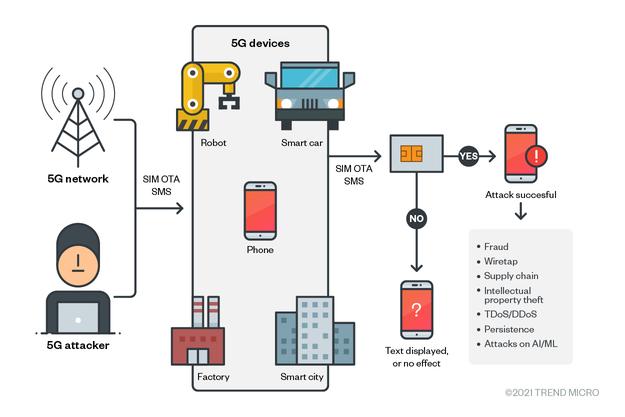 There are holdouts. The Washington Post cited mobile network industry group GSMA Intelligence as estimating that just 4% of all connections in 2020 were over 3G in the U.S.

Telecom analyst Roger Entner of Recon Analytics told AARP in 2021 that 5 million to 10 million people in the U.S. still use 3G phones.

Those hanging on might be doing so out of necessity — the elderly, perhaps, displaced domestic violence survivors or the homeless who use donated phones to make due. They’re most at risk of losing service.

“The best plan of action is to contact your service provider to determine if your devices are compliant,” said PEMA Deputy for 911 Jeff Boyle. “It’s important to plan now so you don’t lose connectivity.”

When shopping for a new cellphone, David A. Becker, instructor of computer information technology at Pennsylvania College of Technology, said there are inexpensive alternatives to the high-end, $1,000-plus smartphones on the market.

“If people are looking for simple phones, they can find a simple 4G phone available for under $50. 4G remains the most common cellular connection option and should continue for the next several years,” Becker said.

Cellphones aren’t the only aging devices at risk. Certain older tablets, home security systems, smartwatches and the like for kids, medical alert devices and ankle monitors run on 3G.

The Alarm Industry Communications Committee formally petitioned the Federal Communications Commission to stall AT&T’s decommissioning to the end of 2022, warning “millions of homes, businesses and government installations” were at risk of central station alarm protection services going offline. The Medical Alert Monitoring Association shared those concerns, hoping to stall AT&T’s decommissioning to year’s end, which didn’t happen. In its reply, AT&T argued that the claims made by AICC and three related petitions were “wholly unsupported” with specific data.

Param Bedi, vice president, library and information technology, Bucknell University, said such devices would need cell radio replacements to stay connected. Or, the devices could be replaced altogether. He had one other bit of advice.

“It is always a good idea to check to see if any software updates will address the issue. These devices will continue to work on WiFi if it is available. So, the question to ask is: How important is it for you to have the device connected by 3G?” Bedi said.

Another important note he shared is that phone carriers have assistance programs to aid customer transitions to new technologies. It’s in the carriers’ interest to do so, he said. The FCC also has discounts on monthly service through its Lifeline program for qualified low-income consumers.