Reader question: I have had my Covid booster jab, but will my pass sanitaire have been updated now to show this?

Yes, you should be able to show the new QR code from your booster jab vaccination certificate for scanning where a pass sanitaire is required, or alternatively scan it into the TousAntiCovid application on your phone.

For those who are now to be subject to an obligatory booster from December 15, ie. over-65s, this new QR code from the booster jab, which may be marked 3/3, will be essential for your health pass to be up to date.

The government has announced that previous health pass QR codes will be deactivated from December 15 if you fall into this age group and you have not had a booster and your second jab was more than six months and five weeks previously.

However, if you had your second jab more recently than this the previous codes should still be acceptable. 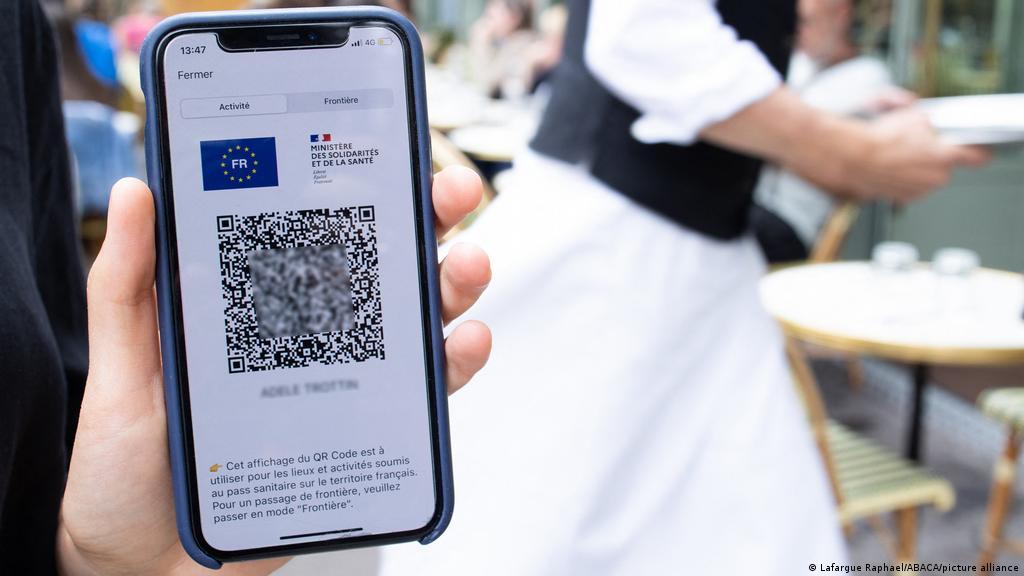 For the time being, other groups, such as younger people with health conditions making them more vulnerable to serious forms of Covid, are not subject to an obligation to have a booster jab.

You should receive a paper vaccination at the time of having the jab, otherwise those in the French health system can also obtain copies of their vaccinations certificates at attestation-vaccin.ameli.fr.

Unlike the second dose (or single dose with Janssen), where it is necessary to wait a week after the jab for your QR code to be activated to show you as ‘fully vaccinated’ for purposes of the health pass (or a month with Janssen), there should be no delay with the new QR code for the third jab being acceptable.

We note however that newspaper La Voix du Nord reports some people are still having issues with their health passes being deactivated for seven days after receiving their booster jab, which it reports to be due to a bug in the system in older versions of the TousAntiCovid app.

If you downloaded your app before September 7, you may therefore want to avoid scanning in your new QR code for seven days a doctor is quoted as saying. Alternatively you could reinstall the app, to avoid this happening.

The Connexion reported on a similar issue, which had been claimed by the Assurance Maladie to be resolved two months ago and which was said to be related to the app that venues use to scan passes in.

Sign up for our pick of the week's questions from readers answered by the Connexion team – delivered to your inbox every Saturday.

See what other readers like you are asking including: How often is a rabies shot for dogs required for France-UK travel? Will my French health pass become invalid if I refuse my booster dose? ​​Can foreign residents benefit from France's pension top-up benefit? and more.

Will health pass be invalid if I cannot have a booster yet?

Best bands for Fitbit Sense in 2022