Xiaomi sub-brand Redmi has launched yet another smartphone in India. The Redmi 10 comes as he company’s latest budget offering with a Qualcomm Snapdragon 680 chipset, a 6,000mAh battery, and more. The smartphone was launched during a virtual event that was livestreamed on the company’s official YouTube channel. The Redmi 10 has ben launched in two variants and three colour options in India and the smartphone will be sold on Flipkart, along with official Mi Stores and offline retailers.

“With the launch of Redmi 10, we are bringing yet another segment best offering that is designed to cater to emerging needs of Indian consumers, backed by great looks and top performance. With powerful performance, long battery life and superior camera capabilities, Redmi 10 comes packed with compelling innovations for daily usage," Redmi India’s Business Head Sneha Tainwala said during the launch. 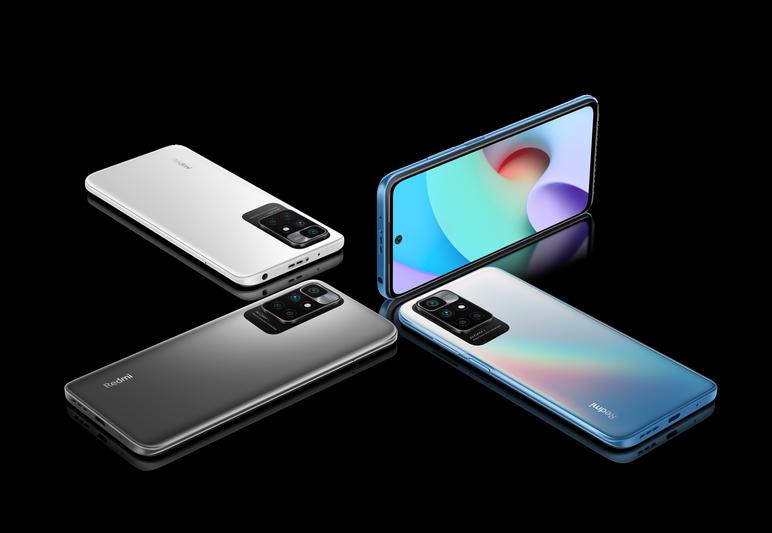 In terms of pricing, the new Redmi 10 has been launched at Rs 10,999 onwards for the base 4GB RAM + 64GB storage variant and Rs 12,999 for the 6GB RAM + 128GB storage variant. As mentioned above, the smartphone will be sold bia Flipkart, Mi.com, Mi Home, and select offline retail stores. As a launch offer, buyers can avail a Rs 1,000 discount on the Redmi 10 using an HDFC credit card or EMI option.

The Redmi 10 runs on Android 11-based MIUI 13. The smartphone comes with a 6.7-inch HD+ LCD display with 400 nits of peak brightness. The smartphone is powered by an octa-core Qualcomm Snapdragon 680 chipset paired with Adreno 610 GPU, up to 6GB of RAM, and up to 128GB of internal storage. The smartphone also comes with a RAM expansion feature that boosts the RAM further by 2GB. There is a huge 6,000mAh battery on the Redmi 10 that supports 10W fast charging.