People who suspect they have been victims of fraud can now call a new number - 159 - which aims to be a '999 for fraud'.

The 159 number is being trialled by Stop Scams UK, a group of banks and telephone firms.

If you call the hotline you can speak to your bank instantly about a suspected fraud.

A Stop Scams UK statement said: "159 works in the same way as 101 for the police or 111 for the NHS. It’s the number you can trust to get you through to your bank, every time."

Stop Scams UK said people who think they have been defrauded should "stop, hang up and call 159 to speak directly to your bank".

The hotline will run for 12 months as a pilot scheme.

Have you been the victim of fraud? Message sam.barker@reachplc.com 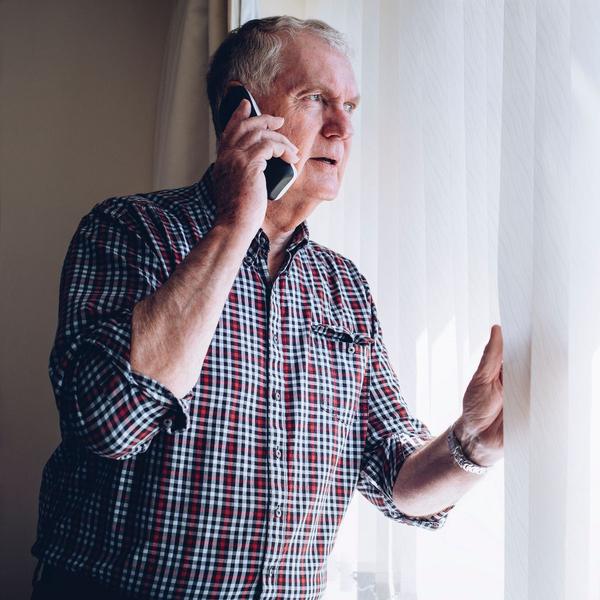 Stop Scams UK says customers should call the number if they are contacted by someone claiming to work for their bank, even if the call does not seem suspicious.

Customers should also call 159 if they get a call asking for a payment, money transfer or payment or other suspicious financial issue.

Ruth Evans, of Stop Scams UK, said: "If you ever feel pressured into transferring money or giving out personal details, you should hang up and call 159 to check it’s for real.

"Criminals rely on forcing people into heat of the moment decisions, and calling 159 is a simple, practical tool to break their spell."

You will hear an automated message and be asked to press a number to connect to your bank.

Calling the 159 number is free for most people, as the majority of phone tariffs will not charge for it.

You should contact your bank using the number on your bank card.

Stop Scams UK hopes it will now sign up more banks and all phone providers.

Earlier this month The Mirror reported that fraud is now so rampant it should be dealt with as a national security threat, according to the banking industry body UK Finance.

The crime has risen 30% to almost £754million in the first six months of 2021 compared with the same period last year.

So-called authorised push payment scams, where victims are conned into unwittingly transferring money to crooks, are up 71%.

One of the most alarming statistics revealed by UK Finance was the £107million lost to investment scams during the first half of this year, almost double that of the same period in 2020.