Razer on Tuesday announced a pair of new wireless earphones. Dubbed Razer Hammerhead True Wireless X, the latest buds are optimized for gaming and carry an affordable price tag. As you would expect from Razer, the new earphones sport flashy exteriors with a gaming appeal.

The Razer Hammerhead True Wireless X have a semi-open design similar to the first-gen AirPods. They are essentially the same as the Hammerhead True Wireless Earbuds launched in 2019 but come with a different charging case and seem to lack an IP rating. Each earcup features a 13mm custom-tuned dynamic driver and delivers punchy bass, clear highs, and mids. The buds feature LED-lit touch controls with the signature Razer logo imprinted on the touch sensors. Using touch gestures, you can control music, calls, activate Google Assitant and so on. 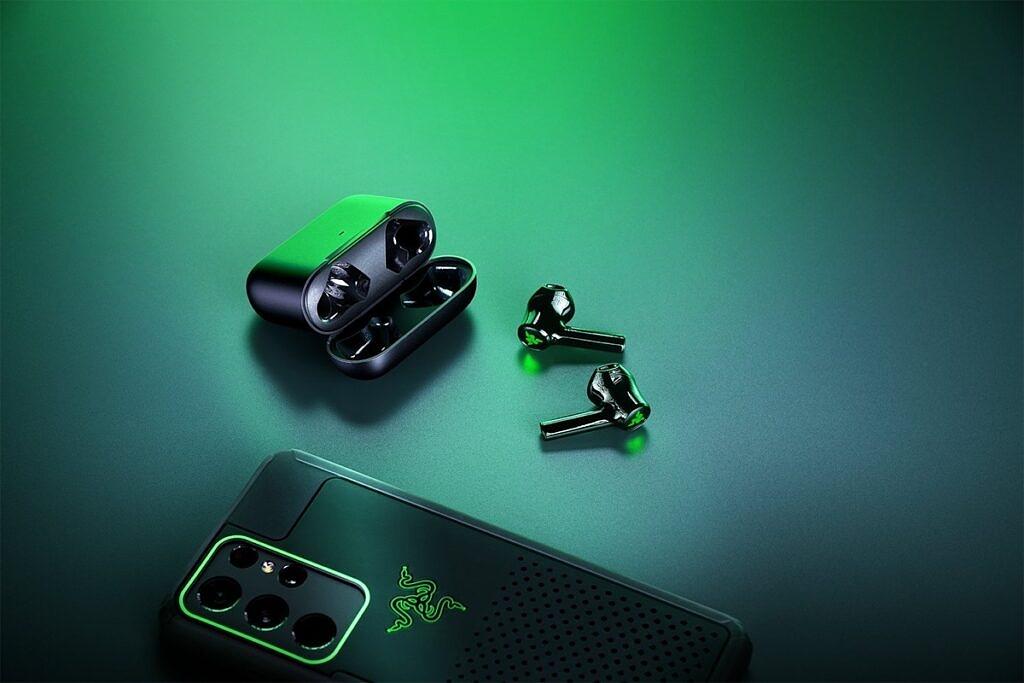 The main selling point of the Hammerhead True Wireless X is the low-latency Gaming Mode, which Razer says brings the latency down to 60ms for a lag-free audio experience in games. To activate the low-latency Gaming mode, you’ll need to triple tap and hold the last two taps for two seconds (who came up with that, really?). The easier way to activate is to use the Razer Audio app. The app also lets you tweak EQ, control lighting effects and brightness, remap touch gestures and check the battery status of case and buds.

The Razer Hammerhead True Wireless X supports Google Fast Pair on compatible Android phones. They also support auto-pairing on Bluetooth 5.2 devices. The claimed battery life with lighting effect on is 6 hours — can be extended up to 24 hours with the case. With the lighting off, it lasts up to 7 hours (28 hours with the case).

The Razer Hammerhead True Wireless X are on sale in the UK and select European countries at t £69.99. You can purchase them from Razer’s official website.