After 2026, the automaker will only develop battery-powered models, according to Automobilwoche, a sister publication of Automotive News Europe, and a report in German newspaper Sueddeutsche Zeitung

The decision was announced by Audi CEO Markus Duesmann at a management meeting at the automaker's headquarters in Ingolstadt, Germany, on Thursday, according to the reports, which cited company sources.

Although Audi plans to stop production of new gasoline, diesel and hybrid cars, its new models launched by 2026 will continue to be built and sold until the early 2030s. After that time, Audi will become a purely electric car maker. 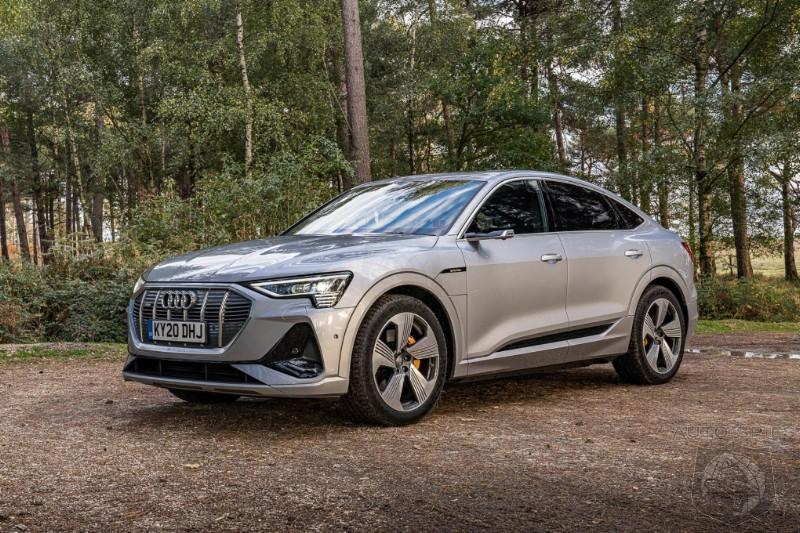 According to Automobilwoche, the A3 and A4 will not have combustion-engine successors but will be replaced by the battery-powered A3 e-tron and A4 e-tron. The electric evolution of Audi's A5 and A6 models will follow a similar timetable, German industry paper Handelsblatt said.

In April, Audi announced plans to sell the A6 e-tron full-electric car alongside the standard A6 internal combustion engine models when it goes on sale in early 2023. An A6 e-tron concept unveiled at the Shanghai auto show in April has a 100-kilowatt-hour battery that will allow a range of over 700 km (435 miles) in production form.

It will be Audi's second vehicle built on the PPE (premium platform electric) architecture developed with Porsche, following the Q6 e-tron large SUV due to be launched in the second half of 2022.

Audi plans to expand its full-electric lineup to 20 models globally by 2025, Duesmann said in March. Audi and Volkswagen Group sister brand Porsche plan to sell 7 million cars based on the PPE platform by 2030.

How to change fitness goals on Apple Watch