Here is statement from 49ers head coach Kyle Shanahan: “Ken brings a great deal of knowledge and experience to our team having spent more than two decades as a NFL player and coach. Throughout his coaching career, Ken has developed a tremendous understanding of our defensive system, making him a perfect fit for our staff. With four Super Bowl titles on his resume, including one as a 49er, Ken knows firsthand what it takes to become a championship caliber team.”

Norton will work under 49ers defensive coordinator Robert Saleh, who worked under Norton from 2011 to 2013. Norton was the linebackers coach for the Seattle Seahawks, and Saleh was a defensive quality control coach. 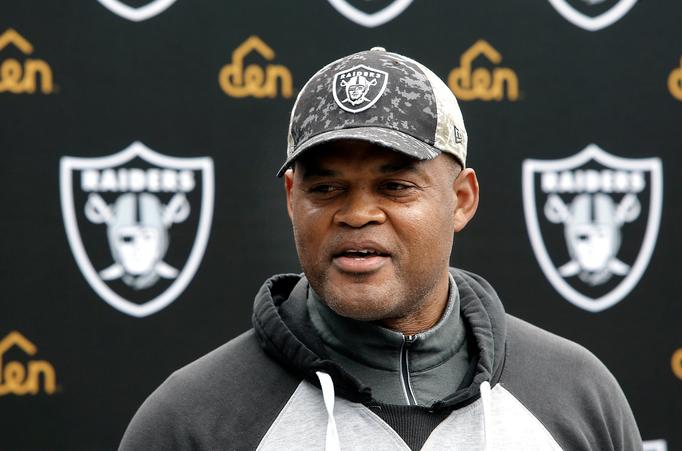 Now, the 49ers have Saleh’s potential replacement in the building. If the defense under performs next season or the season after, the 49ers could fire Saleh and promote Norton Jr. to defensive coordinator.

Something similar happened to Norton last season. The Raiders hired John Pagano as the assistant head coach during the offseason, then fired Norton midseason and promoted Pagano to defensive coordinator.

The best VR games and apps that make working out fun