Customers of cable broadband ISP Virgin Media UK (Liberty Global) will, from today, start receiving a new notification letter that informs them of a forthcoming price hike on their internet, TV and fixed-line phone services, which will see the average price of their services increase by around 4% or £3.63 including VAT.

The move was somewhat expected as it follows last year’s welcome decision by the operator to freeze their prices for the latter half of 2020 (here), which they say meant that “the vast majority” of their cable customers “will not have seen their contracted prices increase in the last 18 months.”

On top of that Virgin Media spent much of last year giving customers a range of upgrades and new services at no extra cost to help during the COVID-19 crisis. Not to mention their on-going network extension work, TV improvements and the upgrade to DOCSIS 3.1 technology, which by the end of this year will have made top broadband speeds of 1Gbps+ available to over half of the UK (c.16 million premises).

The provider normally hikes prices annually by around 5% (average), thus sooner or later the scales would inevitably have to be re-balanced and in that respect it’s pleasing to see that they’ve not baked above-inflation price rises into their customers’ contracts, which is something that BT and other UK ISPs have done (e.g. CPI plus an additional 3.9%). On the other hand, VM’s latest average increase of 4% is still an above-inflation rise. 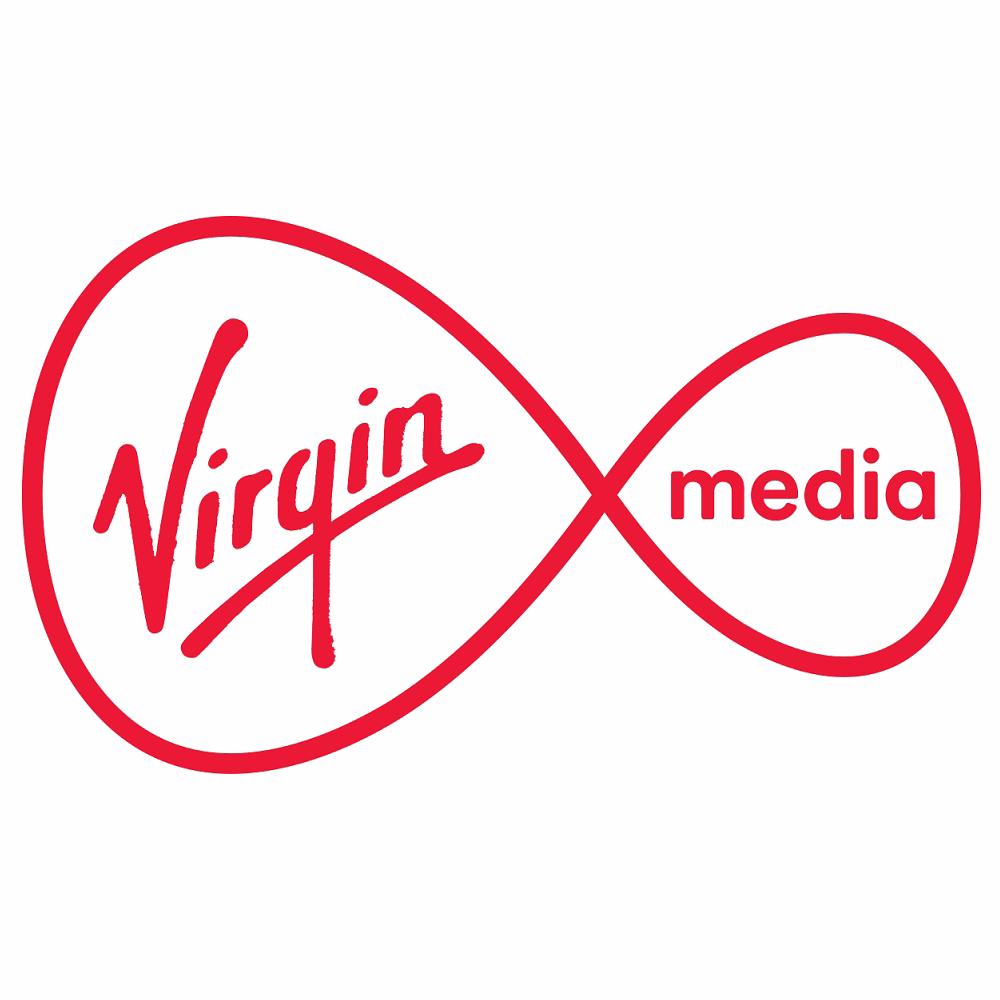 As touched on earlier, prices tend to rise because operators are frequently adding all sorts of new services, developing new systems and consumers are also gobbling significantly more data every year. Suffice to say that service improvements and rising demand cost money, which means that ultimately customers will end up paying more and all the biggest ISPs seem to follow that same trend.

Providers are also under pressure to adopt all sorts of new rules, such as having to cater for the hugely expensive new system of automatic compensation (here) and Ofcom’s revised broadband speed code of practice (here), as well as any future changes that might be implemented.

However, Ofcom does have a rule against mid-contract price hikes that go above-inflation, which means that existing customers may be able to exit their contract penalty free (you need to do this within 30 days of receiving Virgin’s formal notification letter/email). Just remember that other major ISPs will also be increasing their prices in 2021, although this is often mitigated by special offers when you switch provider.

Alternatively customers could try contacting the operator directly and haggling for a lower price (Retentions – Tips for Cutting Your Broadband Bill).

We asked Virgin Media about the impact upon recent sign-ups to their service. According to the provider, “customers who are already on one of our new bundles (as of 29 June last year) will not receive a cable price increase.”