I am a low-paid home worker and carer for my seriously ill wife, who can no longer work. Our financial position has recently forced us to downsize, but our longstanding telecoms provider, Virgin Media, does not supply the village we have moved to, so we were forced to move to another provider. Now Virgin insists we pay an “early exit fee” of £240, but it is still taking payments for a service it can’t provide until we can find the fee, yet has removed our online account so we can’t check bills. This will cripple us financially.JD, Keelby, Lincolnshire

All telecoms companies charge fees if you end a contract before the minimum period; what makes Virgin’s levy so unpalatable is that, unlike other providers, it operates its own infrastructure, which only extends to 75% of the population. I’ve heard from readers who moved to a new address two streets away and found it couldn’t supply them. In 2018 the company was fined £7m by regulator Ofcom for overcharging customers who terminated their contract early, and for failing to make its cancellation charges clear. Virgin’s terms and conditions now state that a contract applies to the address a customer lives in when signing up, and its termination fee is capped at £240. 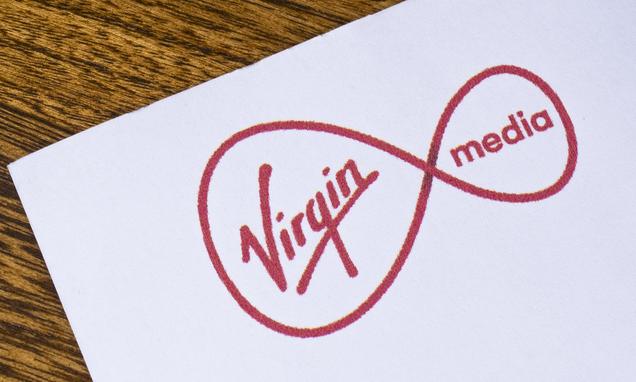 However, during the pandemic, many will be in your situation, having to relocate if they can no longer afford rent or mortgage payments. You explained your circumstances and raised a complaint, but Virgin’s “resolution” was a verbal apology, whereupon it closed your case. Only after I pressed it on its intransigence did it heed its own vulnerability policy. “Early disconnection fees include cancelling services mid-contract to move to a new address not served by Virgin Media,” it says. “However, as a gesture of goodwill, we have removed the charge.” That’s not quite true. It had allowed you to pay the full sum the previous evening – three days after I had alerted it to your plight. After further contact from me, it promised a refund.

Ofcom says its guidance encourages providers to consider waiving cancellation fees for indebted customers: “We expect providers to understand and identify the needs of vulnerable customers, and make sure they get the support they need.

Email your.problems@observer.co.uk. Include an address and phone number. Submission and publication are subject to our terms and conditions.

How to sync your fitness band to Google Fit