On Thursday, Verizon announced a range of new public commitments to protect low-income consumers in connection with its proposed acquisition of Tracfone. The commitments are part of a deal with public-interest groups and communications workers unions, who have agreed to support the acquisition on the basis of today’s announcement.

For its part of the deal, Verizon pledges to continue to provide Tracfone’s Lifeline subsidy programs for at least three years after the merger closes. Verizon is also promising to offer a subsidized 5G program for low-income Tracfone users. According to the Communication Workers of America (CWA), over 1.7 million Tracfone customers depend on the Lifeline program.

The CWA, Public Knowledge, and the Benton Institute for Broadband and Society had initially criticized Verizon’s proposed purchase of Tracfone, suggesting that the deal could harm Tracfone’s low-income customer base. But the groups announced Thursday that they would be withdrawing their opposition in response to the new concessions.

“These commitments ensure TracFone customers will continue to have access to Lifeline, an essential program for millions of families,” senior CWA researcher Brian Thorn said in a statement Thursday. “Today’s success would not have been possible without the support of our allies and an FCC interested in protecting the interests of customers over corporations.” 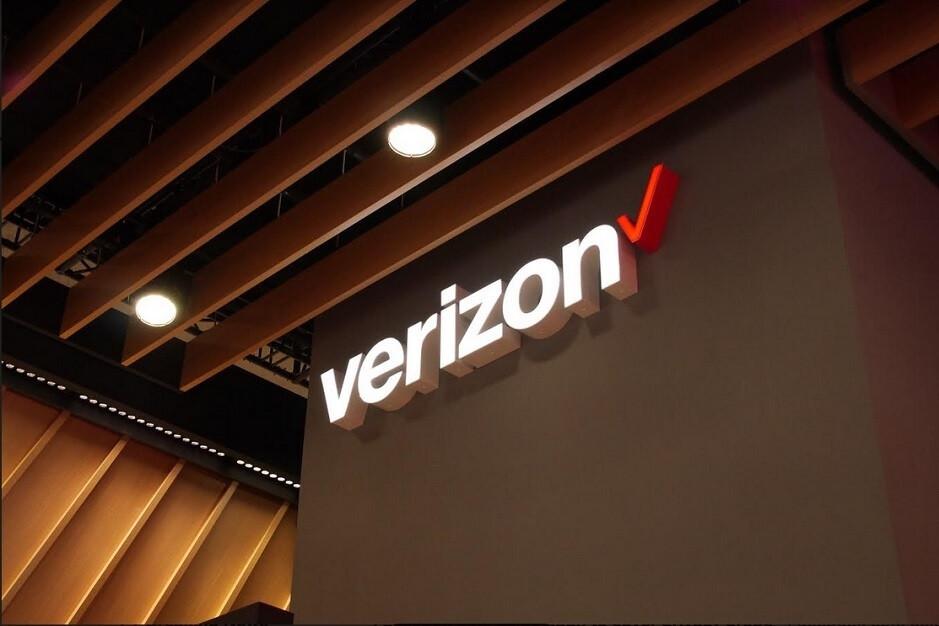 Last September, Verizon announced its plan to purchase Tracfone in a deal valued at more than $6 million. The acquisition would give Verizon over 20 million new subscribers and a tighter grasp on the low-income wireless and value phone market. Verizon plans to close the deal before the end of the year, although the current status of the Federal Communications Commission’s review of the merger is unknown.

“These commitments should now be a floor and a starting place for the FCC’s review of the acquisition and negotiations with Verizon,” the senators wrote. “As important as the terms of these commitments are, the conditions must be made legally binding, vigilantly monitored, and vigorously enforced to ensure the company makes good on these promises.”