The rapid UK rise in “full fibre” (FTTP) broadband ISP networks and related VoIP style connectivity for home phones has one irritating drawback over older analogue copper phone services – if your house suffers a power cut then your services will all go down. But there are some simple solutions.

Under the current plan, it’s expected that traditional analogue phone services on Openreach’s (BT) national copper line network will cease to exist after December 2025. The change, which has already occurred in other countries, is inevitable as networks move to an increasingly digital all-IP (Internet Protocol) and Fibre-to-the-Premises (FTTP) focused future.

However, one often overlooked advantage of the old analogue copper telephone network is that it was powered via the network (e.g. exchange) rather than your home or office, which for example means that you’d often still be able to make a phone call even during a power cut. But this assumes you would have had an analogue phone to plug-in, since DECT (wireless) phones won’t always work in a power cut either (often only their handsets have batteries, but not the crucial base unit).

The move to all-IP connectivity solutions, whether delivered via copper or fibre optic lines, changes all that as the voice connectivity will come over your broadband link instead. But the broadband line obviously needs to be plugged in via a router, as well as Optical Network Terminal (ONT) on FTTP services. Any associated phone handsets or Analogue Terminal Adapters (ATA) would then connect into the back of your router (or via DECT, when supported by the router).

NOTE: An ATA adapter is used in situations where your router doesn’t have a phone port and can’t handle VoIP. Essentially, the ATA is a VoIP router that enables you to add this functionality without changing your router (you’ll also need an account with a VoIP provider). Examples include the Grandstream HT801 or any of Cisco’s ATA191/192 line.

Some FTTP homes were originally installed with Battery Backup Units (BBU) alongside the ONT, although Openreach stopped doing this by default in 2018 (i.e. in FTTP-only areas). Part of the reason for this is that it was only ever really needed for phone services, and it thus makes less sense now that Openreach will no longer be selling traditional voice/phone services, only data connections. 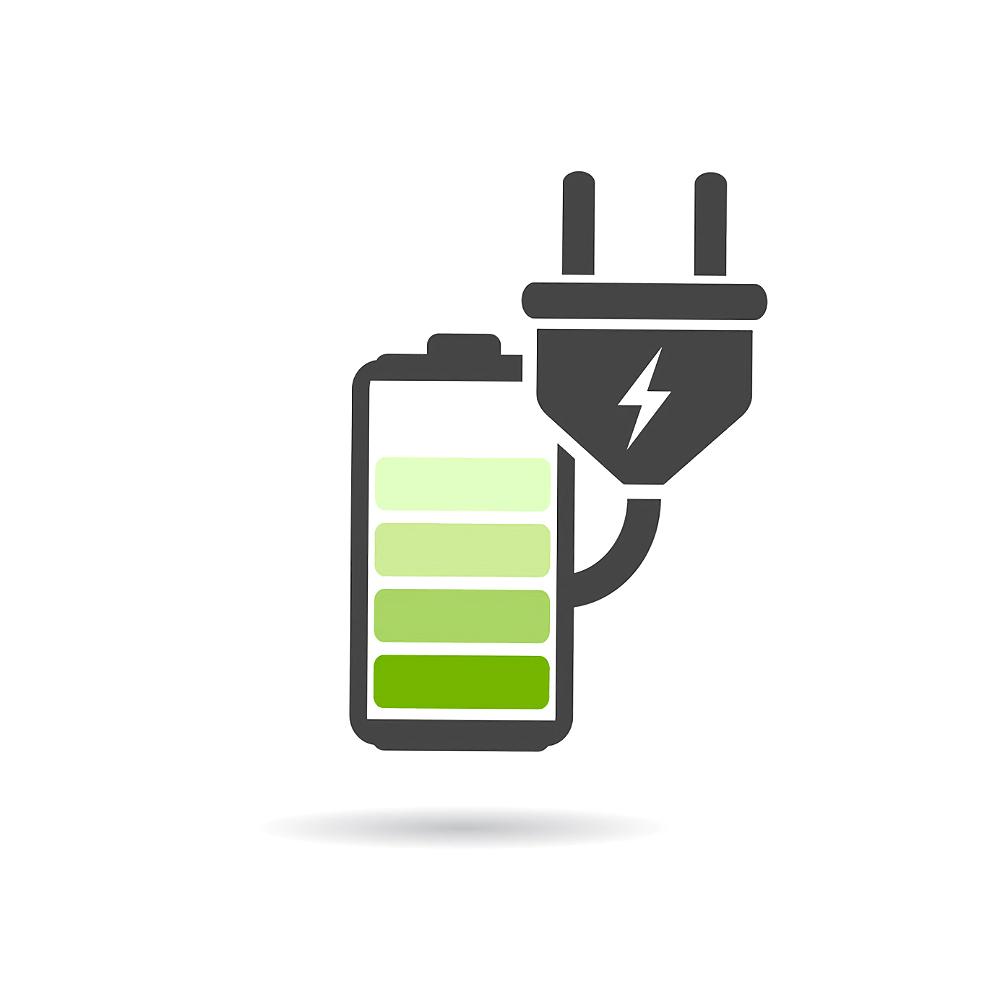 In short, the responsibility for such things has been passed on to retail ISPs, which are now able to do their own IP voice products with broadband. Furthermore, since the end of 2018, Ofcom’s “expectation” has been to “recommend only providing battery backup or other protection facilities to vulnerable consumers” (here) – this must be good enough to work for a minimum of 1 hour.

NOTE: It’s important to recognise that serious power outages, lasting days or weeks, are likely to be too expensive to cover with a battery system and may sometimes impact the operator too (i.e. having a battery may not help during extreme cases).

In practice, we haven’t seen many cases where battery systems are actually being deployed. Often, they’re not even presented as an option by the ISP and customers aren’t even told if they exist. Likewise, many dedicated VoIP providers won’t necessarily sell physical phone products in the first place.

Part of the problem above is that many ISPs don’t even attempt to identify “vulnerable” consumers when they sign-up, which is admittedly quite a tedious thing to validate, especially for smaller providers. However, we have seen cases with BT where people in this group have run into problems during power cuts (i.e. in an area with no alternative mobile signal), but after arguing with the ISP they were sent the necessary battery equipment for free. But in other cases, those who were eligible for such a backup unit were then repeatedly told it was out-of-stock.

In short, if vulnerable consumers find they have no alternative to their FTTP line during a power cut and can’t get a battery unit from the ISP, then it’s probably wise to highlight Ofcom’s guidance to the ISP and to also inform the regulator, so that they can gather evidence on how the industry is or is not responding to such situations.

However, a lot of people who aren’t in vulnerable groups would also still quite like the option of a backup solution, but if your ISP can’t provide that then there are other options.

What can you do?

We get asked about this quite a lot, especially now that the FTTP rollout has picked up its pace and more areas are starting on the copper to fibre transition. Not to mention the start of PSTN (traditional phone) withdrawal, which was mentioned earlier. The good news is that there are a couple of things you can do, and they’re often reasonably affordable.

One of the things I do myself is to use a Power Bank that comes equipped with an AC plug socket, as well as the usual USB outputs for charging. You can find these from around £100 in the shops (see examples below) and they’re often enough to keep your router, phone handset and or ONT running for a few hours (none of those devices use much power, so they last quite well on a smaller or modest sized battery).

Another option is to consider a compact Uninterruptible Power Supply (UPS), which can use a battery, flywheel or capacitors to deliver short-term power backup. Such devices can actually cost less than a Power Bank and will often give you more AC plug sockets. In addition, these kick in automatically the moment a power cut occurs, which is handy since with a pure battery bank you’d need to re-connect your devices first.

The catch is that some of them are quite unattractively bulky (words like “small” and “mini” are all relative) and may make some noise (more common on larger flywheel kit), plus they won’t always last as long as a decent power bank. However, given the low power draw of broadband kit, even some cheaper models should still be able to keep you online for 1-2 hours.. at a stretch (20-30 minutes may be more realistic for the cheaper kit).

We should add that it’s also possible to buy cheaper miniature / tiny style UPS devices, but these will often only give you the smallest amount of extra time in a power cut, and they also have no space for proper AC sockets (i.e. you’ll be fiddling with trying to match connectors to your kit). Finally, you can often only really power a single device from these, so supporting a router, ONT and handset(s) together may not be viable.

Hopefully this has helped to give you some idea of what is possible, although ideally, we’d much rather see home broadband ISPs providing battery backup – as a purchasable option (or free for vulnerable customers) – for those who need it, at least when such packages are taken with a bundled phone service.

Otherwise, the more you’re willing to spend on battery or UPS systems, the greater the capability. We’ve only summarised some of the cheapest options above, which may come with caveats.