Openreach (BT) has this morning published the first update of 2022 to the £15bn rollout plan for their gigabit-capable Fibre-to-the-Premises (FTTP) broadband ISP network, which adds 113 new locations (towns and villages) to their coverage plan. The operator aims to reach 25 million premises (80% of the UK) by December 2026.

So far the operator’s engineers have already managed to cover over 6 million homes and businesses (1.9 million were added in 2020/21), which at the last count was running at a build rate of c.47,300 premises per week and this is predicted to peak at c.75,000 at some point in the near future (i.e. up to 4 million premises per year), before dropping back again toward the latter stages of their commercial build.

NOTE: Some 6.2 million of the premises being targeted are rural and semi-rural (here).

The latest update covers a wide mix of different locations, from larger towns, like Bolton and Aldershot, to large villages, like Pembury and Langley Mill. Unlike the last update, most of these locations have been placed into more specific build windows. For example, the majority of new additions are set to be built between 2022 – 2023/24, while others fall into the 2022 to 24/25 and wider 2022 to 2026 windows. 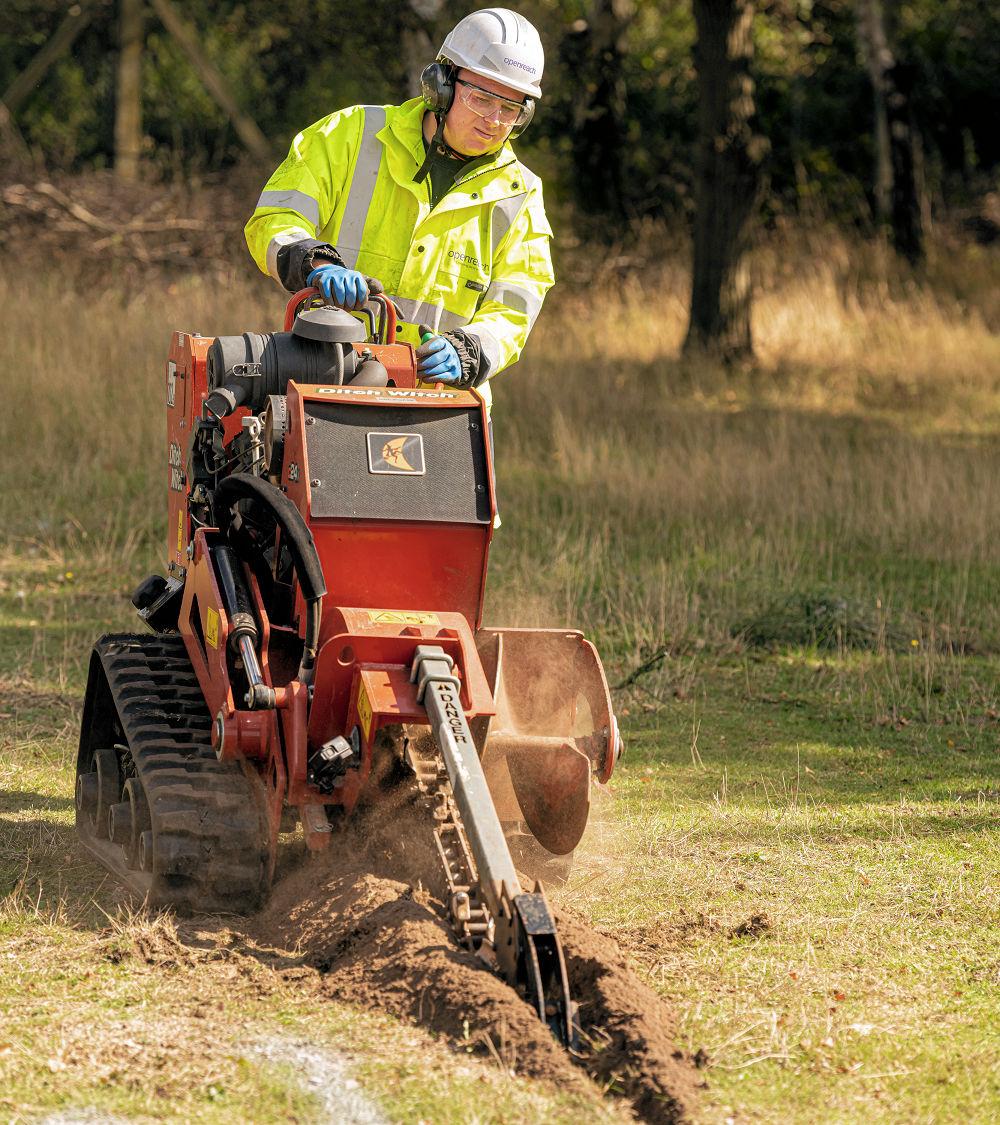 However, it’s worth noting that Openreach hasn’t put out an official announcement about today’s update, which is because they’re stuck between the imminent release of BT’s next quarterly results (city disclosure rules apply) and their transparency commitment to the Government (DCMS) and industry. In other words, the official announcement will come later next week.

Nevertheless, we can at least give our readers the list of new locations, after having painstakingly extracted them one-by-one from the operator’s January 2022 Build Update (PDF). The service, once live, can be ordered via various ISPs, such as BT, Sky Broadband, TalkTalk, Vodafone, Giganet and many more (Openreach FTTP ISP Choices) – it is not, currently, an automatic upgrade.

We should point out that, once completed, Openreach’s commercial rollout will still leave around 20% of premises unserved by their full fibre network, although no doubt some of those will be tackled by alternative network providers (as is already the case in quite a few areas). Meanwhile, for locations with no gigabit connectivity options or related plans, the Government’s£5bn Project Gigabit will attempt to help fill the gap.

NOTE: Such build lists are tentative, which means that some locations may be removed (e.g. if found to be too expensive due to complications) and others added. Openreach has not yet completed their rollout plan, so more updates will follow in the future.

Openreach may not have been able to give a national picture for the above rollout phase, but they have released a number of regional updates. Suffice to say, we can get a pretty good idea of how big the latest phase is by adding the totals for those regional reports together (i.e. 601,000 new premises added in this phase).

Nine of the best fitness trackers