Openreach made a somewhat comical gaffe this week after they told an end-user, who lives in a copper “stop sell” area and was trying to order a Fibre-to-the-Premises (FTTP) broadband service, that the best way to resolve a problem with getting his UK address recognised was to “place an order for a telephone service only“.

The network operator is currently knee-deep into the process of slowly moving the UK from analogue phone to IP based voice services. At the same time, they’re also embarking on the gradual transition away from older copper to full fibre (FTTP) broadband lines. As part of this, some areas have already imposed a “stop sell” on copper services to new customers (i.e. past this point you can only take a fibre service, not copper).

Nevertheless, it appears as if at least some parts of Openreach have yet to fully adapt to this change, which last week resulted in one customer’s awkwardly amusing experience when trying to resolve an issue with their address.

The customer in this case, who shall remain anonymous (we’ll call him Bob) and is an end-user of the aptly named broadband provider ‘Internet Services‘, is currently living in one of Openreach’s early “copper stop sell” locations, where FTTP has now become available. Bob moved his phone line to a VoIP solution some years ago and now wanted to order a 1Gbps broadband package. 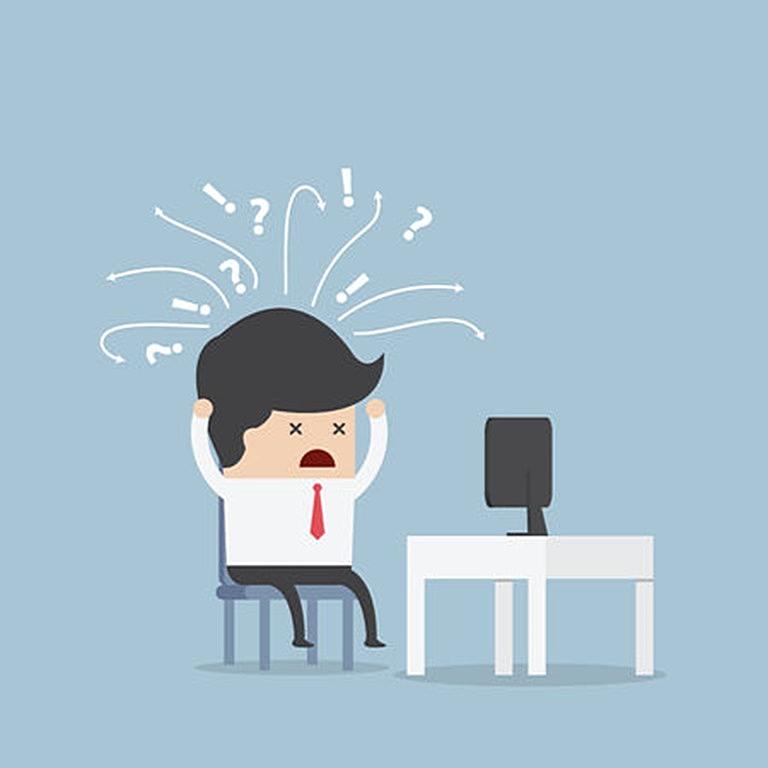 However, BT Wholesale rejected the ISPs’ first attempt to process this order due to an “unknown” issue, although both BTW and Openreach later claimed that it was because, for some reason Bob’s address “did not exist“, which is despite it having a GOLD Network Address Database (NAD) key (ALK).

NOTE: A Gold NAD key, which is usually enough for an FTTP order, indicates that an address is or has been historically served by Openreach or has a pre-designed association to an Openreach network. The key takes the form of A00000000000.

The ISP then put in a request via BTW for an “ORDI robot” records check, which was rejected because the customer no longer had a copper PSTN line – having moved to VoIP several years ago. “In frustration,” said Virgil Turner from Bob’s ISP, “our client attempted to contact Openreach directly, and to our astonishment received the following email reply.”

Suffice to say, telling somebody like Bob in a “copper stop sell” area, and with a VoIP solution for his phone service, to “place an order for a telephone service only” with their ISP may not be the best advice 🙂 , and perhaps suggests that Openreach still needs to update some of their messaging and processes in order to reflect the rapidly changing market. We did ask Openreach for a comment, but they have yet to provide one.

As a side note, we’ve yet to see any Openreach based ISPs launch a broadband-based IP voice replacement for landline-only phone users via the low bandwidth 0.5Mbps FTTP tier (details). However, it’s possible that an ISP may have launched such a solution and simply didn’t tell us, so we’re happy to be proven wrong. In any case, the transition from copper to fibre remains one that still has a few rough edges.

I tried the three most popular cheap fitness trackers on Amazon. My verdict? You get what you pay for…