More than a third of the 30 biggest school districts in the United States are not using any math or English/language arts curricula that are rated highly for alignment to state standards, a new study from the Center for American Progress finds.

The report, released today, examined how 4th and 8th-grade math and ELA curricula used by millions of students were rated by either the independent nonprofit EdReports.org or the Louisiana Department of Education’s annotated reviews. It provides a “snapshot of the current status of the adoption of curriculum reform and instructional material in districts,” the report said.

“We wanted to know, is this moving the needle? As a result [of these changes], are districts using materials aligned to high standards, and of higher quality?” asked Lisette Partelow, the center’s director of strategic initiatives in K-12 education and a lead author of“Curriculum Reform in the Nation’s Largest School Districts.”

To start their study, researchers looked for which curricula districts have approved for 4th and 8th grades. They learned it can be difficult to even locate that information on school systems’ websites: only 19 of the 30 districts studied post information about their adopted or recommended instructional materials online.

Where the information wasn’t readily available, the researchers contacted districts and compiled a list of what instructional materials various schools have adopted. They determined that 26 districts have known curricular materials, and two school systems—Montgomery County in Maryland and the Cypress-Fairbanks Independent School District in Texas—have developed their own materials. 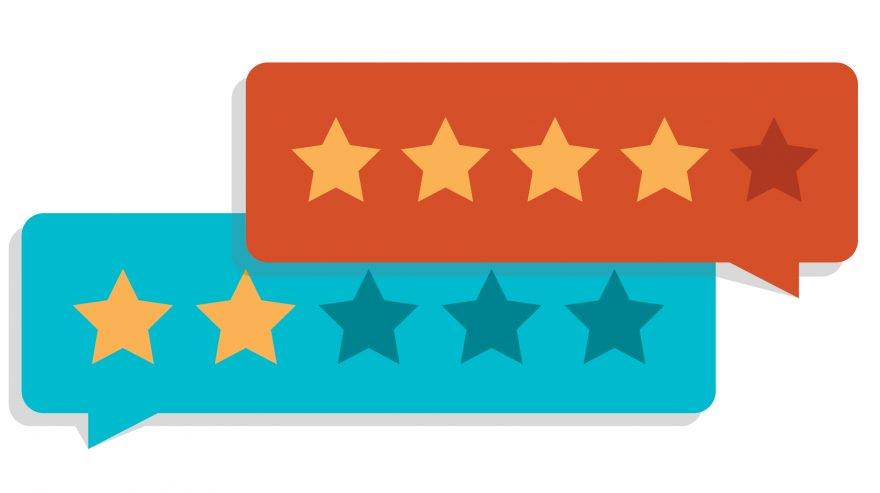 Then the researchers compared the products with the ratings based on two publicly available resources: EdReports and the Louisiana state review, since the state is the only one thus far “to produce a comprehensive system to aid districts in selecting high-quality instructional materials,” the report said. EdReports.org has been posting reviews of curriculum materials that claim to be aligned to the Common Core State Standards since 2015, and the free website now has more than 200 reports for different grades and course levels.

About one-third of the materials that districts reported adopting or recommending were highly rated by EdReports, meaning that they met expectations for alignment.

Twenty-four of the 26 districts whose curricula are known and rated are using or recommending at least one curriculum with a low rating, the researchers found. Eleven districts are not using any highly rated curricula, according to the report. They include the Florida school districts of Miami-Dade, Broward, Orange County, Palm Beach County, Pinellas County, and Polk County; Houston and Dallas; San Diego; and the Baltimore County schools in Maryland.

Partelow and her co-author Sarah Shapiro highlighted four districts as “exemplars” for the adoption of high quality instructional materials: Newport-Mesa Unified in Costa Mesa, Calif. (which is not one of the 30 largest); the Wake County district, which encompasses Raleigh, N.C.; Duval County schools in Jacksonville, Fla.; and the Pasco County district in Land O Lakes, Fla.

Partelow said these districts were chosen for more than simply selecting and adopting highly aligned and rated materials, “but also because they had been very thoughtful about what the process looked like: engaging teachers early in getting feedback, and in some cases pilot-testing the materials in the classroom.”

The center acknowledged certain limitations and obstacles to its study.

“There’s a lot of nuance to this work,” said Partelow. “One of the biggest caveats, from my perspective, is that this is what districts are requiring or recommending that schools use, but teachers themselves might be adapting, adding, or subtracting” what they use in the classroom, she said.

Another limitation is that the focus on the alignment with college-ready standards does not take into account the actual results measured in student achievement.

From an education policy standpoint, Partelow said states can help or hinder a district. Louisiana “acted as a conduit for guiding districts toward making better choices,” she said. Beyond that, it facilitated statewide contracts and state-authorized professional development for implementation.

In other cases, states that provide funding only on a set adoption schedule can hamstring districts that want to try new instructional materials with higher ratings. Districts might decide that the cost to switch in an “off year” after a major adoption is prohibitive, Partelow said.

OP-ED: You’re Entitled to a Refund for Any Canceled Flight, Even During a Pandemic