The Light Phone 2 doesn't highlight the highest-end specs like Apple's iPhone 13 or Samsung's Galaxy S22. Instead, its best features are actually what it doesn't have. It purposely lacks many familiar phone tools like a camera and internet browser because it's made to be used as infrequently as possible. As a smartphone-fatigued gal who spends too much time online, I was immediately intrigued by the deliberately basic phone and knew I had to try it. So, I said goodbye to my iPhone 11 for a week and used the $299 Light Phone 2 instead. I wanted to see if it could become my new everyday phone, and it almost could.

There is no email, web browser, news or camera and no social media apps like Instagram or TikTok. The only feature I initially missed was social media, but that was quickly replaced by getting more comfortable with using my phone less – which is the whole point of this phone. I loved how much more present I was with my friends, family and surroundings as a result. What this phone doesn't have ended up being my favorite part about using it.

What's inside the Light Phone 2?

The phone comes in two utilitarian colors: light gray and black. It can call, text, be used as a hotspot and alarm. Tools for music, podcasts, navigation and calculator can be added. Additional features, like a voice memo tool, are anticipated for the near future. Unlike most modern phones, it does have a headphone jack. There's also Bluetooth support for connecting wireless headphones and an electronic paper or E Ink display similar to what you would find on e-readers.

Depending on your location, you can choose between a US or international version of the phone. It comes unlocked with 4G LTE connectivity, and while it's compatible with select carriers, Light also has its own service plans for US users. Since this phone isn't compatible with my current smartphone carrier, Xfinity Mobile, I opted for the $70 per month Light service plan with unlimited calls, text messages and data. There's also a $30 per month plan with unlimited calls and text messages, and 1GB of data. Additionally, if you sign up for a yearlong Light service plan, you can purchase the Light Phone 2 for $99.

Unlike using an iPhone or Android, you oversee your Light service plan, add phone tools, contacts and up to 1GB of audio files onto the phone from a website called the Dashboard. Once files are uploaded through this interface, they appear on the Light Phone in minutes as long as you're connected to Wi-Fi or LTE. 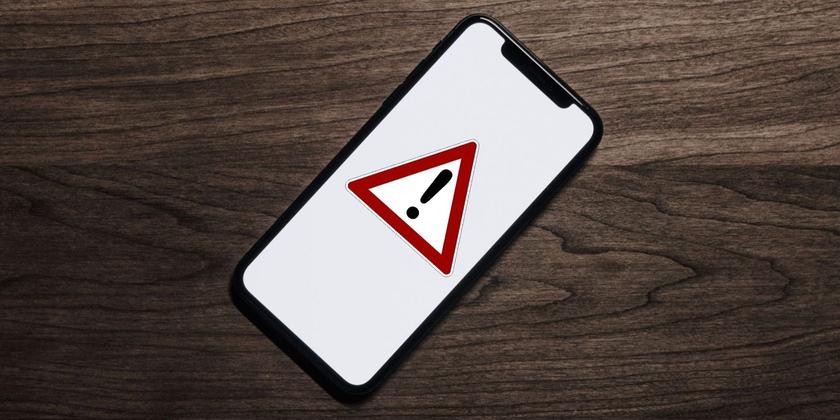 What can the Light Phone 2 do?

While this depends on location, in my experience, LTE and hotspot tethering work seamlessly. When I connect my laptop to my personal Light hotspot network, I'm able to stream videos just as easily as when I'm connected to Wi-Fi. The phone's 4G LTE works well for quickly applying updates, importing Dashboard files onto the device, and accessing directions.

I also enjoyed the music experience on this phone. 1GB of audio is enough to store music for a week, and I really liked the focused listening that came with not having a seemingly-endless library at my fingertips. It made me more intentional when selecting music for download and more present when listening to the songs. Since I knew they were all I had, I listened more closely and, as a result, enjoyed the music more. The songs appear in one playlist, but the search bar makes it easy to find specific artists and songs. New podcast episodes automatically import once a series is selected from the Dashboard if the device is connected to Wi-Fi or LTE.

As for battery life, with regular usage, I went one to two days before I had to charge. However, if I did something more data-intensive, like importing files from the Dashboard on LTE, I'd have to plug in twice a day. When it comes to directions, Bluetooth, the alarm and calculator, these tools work well and exactly as you'd expect.

The only feature I never quite adjusted to was texting because of the phone's E Ink display. On one hand, this screen doesn't radiate blue light and can be read outside because it doesn't create a glare, which I love. After all, looking at blue light can cause stress on the eyes and can have an adverse effect on your sleep.

But the E Ink screen is also less responsive than a typical phone's, and I couldn't get used to its slower typing pace. Sending a simple text became pretty time-consuming as I waited for each letter to input, and there are no autocorrect or copy-paste features to help compose messages faster. However, the phone's voice-to-text option is very accurate, so this does help speed up texting if you'd rather speak than type.

The Light Phone 2 currently sells for $299, which is a lot less expensive than my iPhone but more expensive than many budget phone models. Unless you are truly seeking out a simpler type of phone, Samsung's Galaxy A series offers several options well under $300 -- like the $250 Galaxy A13, which includes 5G support. And if you're not ready to give up your smartphone but want to use it less, maybe consider turning on screen time controls.

I loved using the Light Phone 2 because its features are generally strong and what it doesn't have allowed me to live in the moment in a way I'm not used to while using my iPhone. That being said, it doesn't really make sense for me to make the switch permanently because I work in social media and need some form of mobile access to apps like Instagram and TikTok to stay up on trends.

While it isn't feasible for me to exclusively use the Light Phone 2 at this point, this challenge did inspire me to think about using the Light Phone 2 as my primary phone and my iPhone as a secondary phone. At the very least, it's helped me be more intentional with how I interact with my smartphone. Less time spent scrolling aimlessly on TikTok, and more face-to-face time with family, friends and the world around me.

For more about my time with the Light Phone 2, check out my video trying out the phone in my daily life.