Samsung’s cheapest 5G phone currently is the Galaxy A51 5G, which costs $500 / £429 (roughly AU$700), but the company has teased an upcoming 5G handset that will almost certainly be cheaper.

The Samsung Galaxy A42 5G is the phone in question, and while Samsung hasn’t revealed the price yet, the fact that it has a 4 rather than a 5 in the name certainly suggests it will cost less (as that's how the company differentiates its A-series phones). 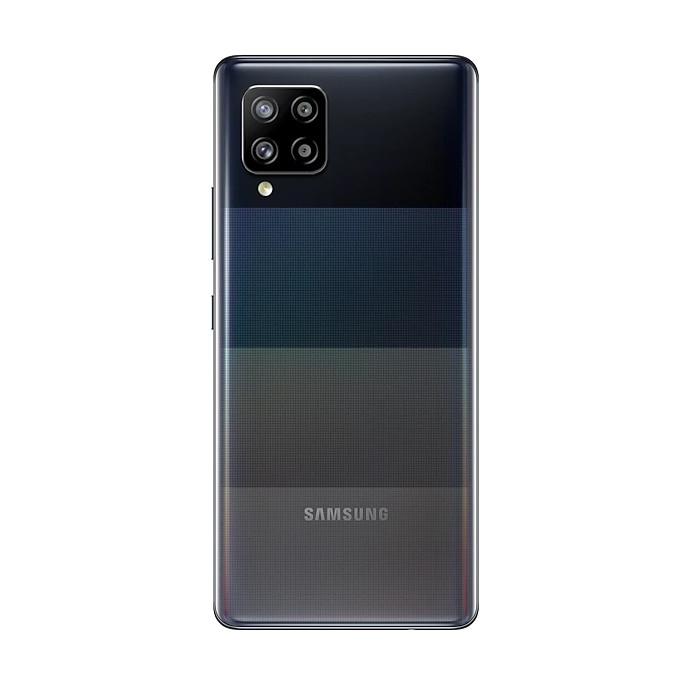 It’s likely also to have at least a 1080 x 2400 resolution and an in-screen fingerprint scanner, as its predecessor the Samsung Galaxy A41 has those things, but that’s yet to be confirmed.

As for when Samsung will confirm all the remaining details of the Galaxy A42 5G, all we know is that it will happen later in the year.

It makes sense for Samsung to launch a more affordable 5G phone now that the likes of the OnePlus Nord and Moto G 5G Plus are available for significantly less than any of Samsung’s 5G phones. But Samsung has been hit and miss when it comes to the quality of its affordable phones, so whether the Galaxy A42 5G will be able to stand up to these rivals remains to be seen.

IFA 2020 is Europe's biggest tech show (although much smaller this year due to global restrictions), and TechRadar will bring you all the breaking news and first impressions of new TVs, wearables and other devices as they're announced.

The UE Fits custom-fitting earbuds are $50 off today