A pair of would-be exam cheats were caught red-handed at the Mahatma Gandhi Memorial Medical College in Indore, India, as they tried to use Bluetooth devices surgically implanted in their ears for a bit of unauthorised exam-time help.

It’s a news story that’s flashed around the world and like most readers we’re somewhat fascinated by the lengths to which they seem to have been prepared to go, but it’s left us with a few unanswered questions. The news reports all have no information about the devices used, and beyond the sensationalism of the story we’re left wondering what the practicalities might be.

Implanting anything is a risky and painful business, and while we’ve seen Bluetooth headphones and headsets of all shapes and sizes it’s hardly as though they’re readily available in a medically safe and sterile product. Either there’s a substantial rat to be smelled, or the device in question differs slightly from what the headlines would lead us to expect. 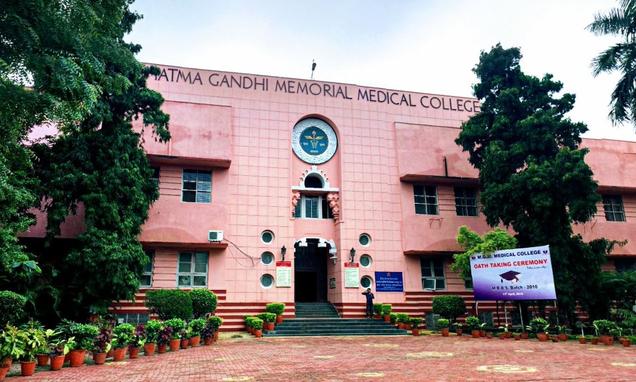 Miniature Bluetooth headphones were all the rage in the last decade, so now the pages of Amazon and AliExpress are bulging with high-tech devices to stuff in your ear canals. They’re tiny, but it’s worth thinking for a minute what tiny means in this context. A while back we took a look at cheap Chinese ear cameras as microscopes, and pulling out the review model for a quick measure we find that the business end which is a snug fit in an ear canal is 5.5 mm wide. It’s small in the scheme of USB cameras, but in the context of subcutaneous implants it’s huge. There are members of our community with an interest in embedable RFID tags, by contrast these tags are a fraction of a millimetre in diameter and are suitable for implantation using a hypodermic syringe.

Thus we are ready to smell a rat rather than take at face value the headline’s assertion that a Bluetooth earpiece was embedded complete with LiPo battery and enclosure. We think that anyone with one of those shoved under their skin would be not an effective exam candidate, suffering as they would be from significant pain and probably a nasty infection.

We are guessing that a far more likely source of this story is an implant that doesn’t involve any Bluetooth at all. A bone conduction hearing aid implant is a small magnetic device that is attached to the bone behind the ear, which vibrates in response to a magnetic field and transmits the resulting sound to the receptors of the inner ear via the bone itself. A search on miniature in-ear devices reveals a category of so-called “spy” products in which an induction coil is worn around the neck with a pocket amplifier, and we’re guessing that one of this type of devices might be the culprit. This leaves us significantly curious as to how the crafty pair were rumbled; did they blast Barry Manilow through a large induction coil, we wonder?

If you’re someone with expertise in these matters, perhaps even a user of an inductive hearing aid implant, we would like to hear your views in the comments.