NASA will work with our international partners in Europe (ESA, European Space Agency), Japan (JAXA, Japan Aerospace Exploration Agency), Canada (CSA, Canadian Space Agency), and Russia (State Space Corporation Roscosmos) to enable continuation of the groundbreaking research being conducted in this unique orbiting laboratory through the rest of this decade.

"The International Space Station is a beacon of peaceful international scientific collaboration and for more than 20 years has returned enormous scientific, educational, and technological developments to benefit humanity. I'm pleased that the Biden-Harris Administration has committed to continuing station operations through 2030," Nelson said. "The United States' continued participation on the ISS will enhance innovation and competitiveness, as well as advance the research and technology necessary to send the first woman and first person of color to the Moon under NASA's Artemis program and pave the way for sending the first humans to Mars. As more and more nations are active in space, it's more important than ever that the United States continues to lead the world in growing international alliances and modeling rules and norms for the peaceful and responsible use of space."

Over the past two decades, the United States has maintained a continuous human presence in orbit around the Earth to test technologies, conduct scientific research, and develop skills needed to explore farther than ever before. The unique microgravity laboratory has hosted more than 3,000 research investigations from over 4,200 researchers across the world and is returning enormous scientific, educational, and technological developments to benefit people on Earth. Nearly 110 countries and areas have participated in activities aboard the station, including more than 1,500,000 students per year in STEM activities.

Instruments aboard the ISS, used in concert with free-flying instruments in other orbits, help us measure the stresses of drought and the health of forests to enable improved understanding of the interaction of carbon and climate at different time scales. Operating these and other climate-related instruments through the end of the decade will greatly increase our understanding of the climate cycle.

Extending operations through 2030 will continue another productive decade of research advancement and enable a seamless transition of capabilities in low-Earth orbit to one or more commercially owned and operated destinations in the late 2020s. The decision to extend operations and NASA's recent awards to develop commercial space stations together ensure uninterrupted, continuous human presence and capabilities; both are critical facets of NASA's International Space Station transition plan.

Cytoskeleton: Today, the crew installed Cytoskeleton Experiment Containers into the Biolab Incubator.In vitro cultures of mammalian cells react specifically to microgravity, but there is no solid scientific evidence available about how and why. The Involvement of Rho family GTPases in gravity perception and reaction (Cytoskeleton) investigation attempts to acquire new information about the events that are happening inside a mammalian cell, with the working hypothesis that the microgravity environment affects the function of RhoGTPases and the cellular signaling that they control. RhoGTPases are signaling molecules residing under the Rho family of proteins, known to be involved as "molecular switches", in the control of cell proliferation, apoptosis (programmed cell death), gene expression (flow of genetic information from gene to protein), and cytoskeletal organization.

ESA-EPO (Education Payload Operations):A crewmember recorded a video demonstration of the damping mechanism of granular materials by oscillating different dampers on a spring and by inducing collisions with a surface. Dzhanibekov Demonstrations were also recorded to show the Dzhanibekov effect with several differently shaped items. The activities related to ESA-EPO Generic Videos are intended to encourage and strengthen the teaching of science curriculum and stimulate the curiosity of students to motivate them towards further study of Science, Technology, Engineering and Mathematics (STEM) subjects.

Materials ISS Experiment Flight Facility-14 (MISSE-14): Four MSCs (Material Sample Carriers) were removed from the MTT 2 (MISSE Transfer Tray) and were prepped for return. MISSE-14 continues a series of tests by NASA Glenn Research Center on how the harsh environment of space affects the performance and durability of various materials. Each mission tests new materials and material configurations, and similar materials fly on multiple MISSE missions. MISSE-14 exposes de-orbit, phase change and radiation shielding materials as well as 11 types of crop seeds to the space environment.

T2 Treadmill Augmented Reality (T2AR) Procedures:Today, an inspection of the T2 Treadmill was performed and the Questionnaire was completed. T2AR conducts tests using augmented reality to help crew members perform inspection and maintenance on the Combined Operational Load Bearing External Resistance Treadmill (COLBERT). The ability to perform such tasks without assistance from Mission Control is vital for future space exploration such as a mission to Mars, where significant time delays occur in communications between space and ground. Using augmented reality to guide astronauts through complex spacecraft maintenance and repair activities also reduces the time needed for training and task performance.

Node 3 to Cupola Velocicalc Measurements: Today, Crew completed measurements of IMV flow into Cupola. This check was completed as a close out step for the recently completed NOD3F3 Filter R&R, to ensure that IMV flow had returned to a nominal state post R&R. 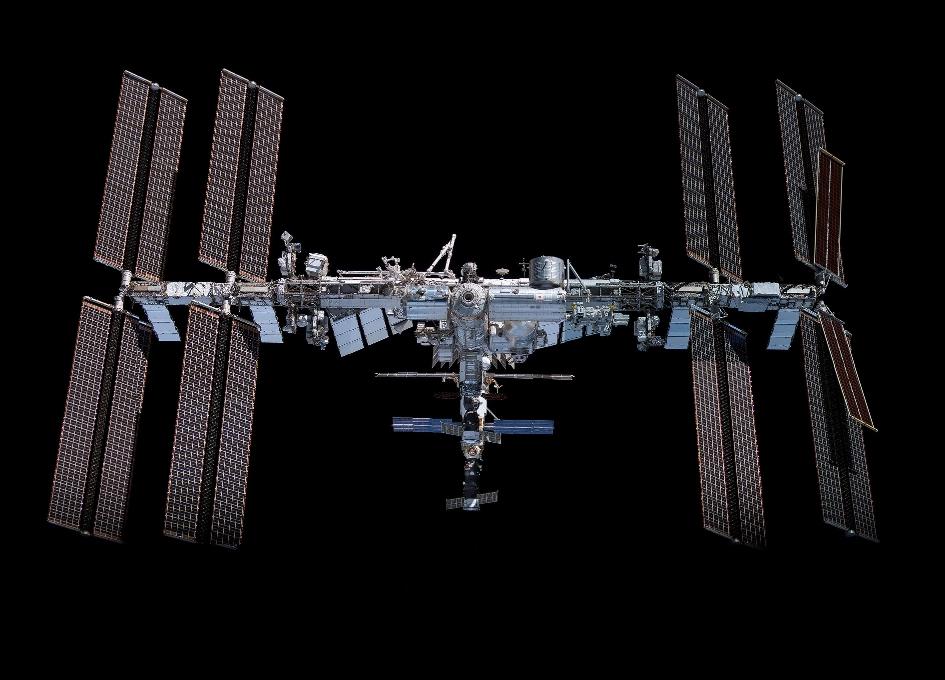 BEAM Ingress and Microbial Sampling: Today, Crew ingressed into the BEAM to complete a hardware retrieval. This ingress required that the ARED platform be partially folded up. During this ingress ARED was no-go for use. While in the BEAM, crew completed the hardware retrieval as well as performed several different microbial sampling surveys. One survey tested the air for microbes, while the other tested surfaces in the BEAM using a Surface Sample Kit (SSK). After completing the above tasks, Crew egressed the BEAM and unfolded the ARED, so that is was GO for use.

Lab Fwd ATU and Headset Troubleshooting: On Thursday, January 30th, Crew reported that they had been having issues adjusting volume on the Lab Forward ATU and Headset. Two different crew members reported having this issue. Today, Crew coordinated with the ground team to troubleshoot the system to determine the underlying cause of the issue. At the time of the test, no volume issues were observed.

36 things seriously worth doing this spring