Bugha is trying to help remove the cost barrier of gaming.

Gaming is a fun hobby, but it can be expensive and tough to acquire quality accessories without breaking the bank. Many fans are unable to join the gaming community because of cost restraints and are forced to sit on the sidelines or watch a streamer play their favorite games instead.

But Fortnite World Cup champion Bugha announced a partnership with Five Below today to introduce a new line of gaming accessories that will be much more affordable than the competition. 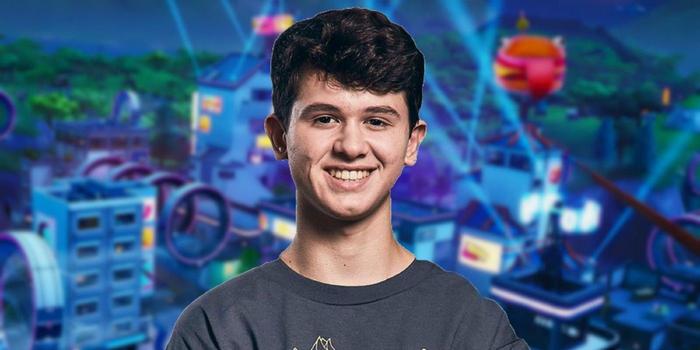 Bugha became the first Fortnite World Cup champion in 2019 and took home a massive $3 million cash prize. The 16-year-old stunned the world with his skills and proved that gaming can be more than a hobby for talented players.

Since his World Cup victory, Bugha has continued to compete and stream to fans. One recurring comment that Bugha noticed, though, was fans wishing they could compete in or at least enjoy video games but can’t afford the necessary equipment.

The cost of gaming accessories can quickly add up, especially for players stepping into the world of PC gaming. Most players will need a headset, keyboard, mouse, and other equipment to enjoy games and compete at highest levels. Each of these items can easily cost over $100, but Bugha’s collaboration with Five Below has introduced new cost-effective options that help remove the price barrier for fans.

Fans can now purchase an exclusive gaming headset, headset stand, gaming speakers, keyboard, mouse, mousepad, and microphone that only cost $10 each. This is an incredibly low price for each item and makes it easier than ever to acquire a full gaming setup. All of the items are also included in a bundle for $70, so fans can conveniently purchase almost everything they need to start gaming properly.

Players will still need to purchase a PC or console, but the reduced price of these gaming accessories saves a significant amount of money. These items likely won’t perform as well as high-end accessories, but they’ll still get the job done and make gaming a more accessible hobby.

The gaming accessories are available exclusively in Five Below stores and on the official Five Below website.