Bugha might be young, but as the first Fortnite World Cup champion, the gamer has quickly risen to the top of esports at the ripe age of 17.

He’s not one of Twitch’s top gamers, but with an average of 12,822 viewers over the past year, according to audience tracker Sully Gnome, Bugha has a respectable following.

Meanwhile, his 1,687 hours streamed in the past year show that he’s determined to make content creation a career. He might not have the same level of experience as some of the more tenured Twitch streamers like DrLupo or TimTheTatman, but Bugha can reel in viewers just the same.

A mouse is one of the most important peripherals of a Fortnite player. Placing builds and landing that killing shot will depend on your mouse, and a millisecond may change a skirmish’s outcome.

Getting a Logitech G Pro wireless may not turn you into the next Fortnite World Cup champion, but you’ll have access to an ambidextrous shape and Logitech’s HERO sensor.

Made with a series 5000 Aircraft-grade aluminum frame, the Apex Pro TKL is one of the more high-end keyboards around. Without a number pad, the tournament-style piece is compact but has all of the features you could possibly want, from a smart display to saveable custom macros.

Bugha uses a keyboard that has OmniPoint switches. This gives him a .7 millisecond response time, faster than your standard mechanical keyboard by a sizable margin.

As hectic as Fortnite can get, you’ll still need to focus on audio cues to figure out the direction of danger. 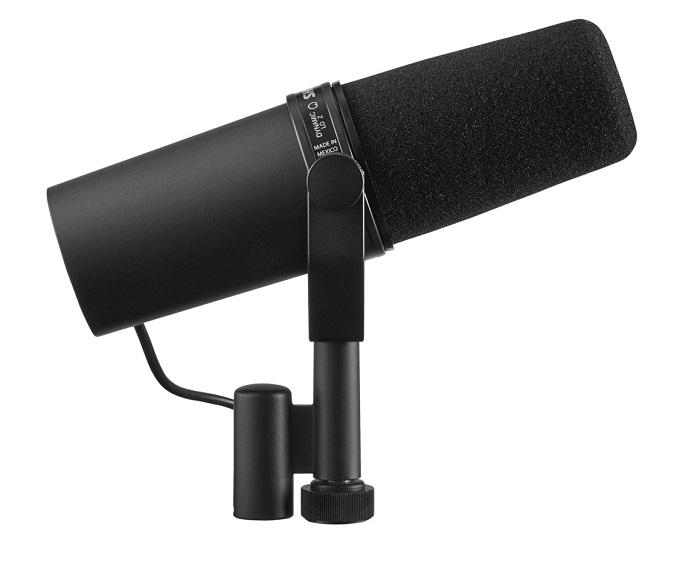 Bugha uses a JBL CLUB 950NC, an unusual headset that’s not very popular in the gaming world. It resembles more of a studio-grade headset. When choosing a gaming headset, audio quality and latency are the two most important factors to consider for a competitive gamer. If a headset checks these two boxes, it can certainly become a gaming headset.

JBL CLUB 950NC is also an excellent choice for audiophiles who enjoy taking their headsets out for a spin to the gym or outside since it’s Bluetooth compatible.

There aren’t too many monitors on the market that can give you a refresh rate of 360Hz, but the 24.5-inch Republic of Gamers Swift 360Hz (PG259QN) is one example. With a 1080p FHD display, Bugha clearly prioritizes performance over fancy graphical capabilities you might get from a 4K monitor with a worse refresh rate for a similar price.

Fortnite is far from being the most resource-hungry game in the world. It can even run on outdated machines with varying results. However, when you’re looking to become the best in the world, you’ll want to make sure you’re playing in the most optimal conditions.

Whenever a new line of GPUs rolls out, Bugha usually upgrades his setup. It didn’t take him long to level up his gaming rig with the almighty RTX 3090, taking his game to the next level on paper.

There’s a decent chance that he may have entered a point of diminishing returns due to Fortnite’s low spec requirements, but his high-end GPU allows him to maintain his frames above 240 even while streaming.

A GPU can’t do everything by itself. It’ll need the support of a decent CPU, and you can only achieve higher frames when the two components work in harmony.

Bugha backs up his state-of-the-art GPU with an Intel Core I9-10900K, making his gaming rig an absolute performance monster. With a setup like this, Bugha doesn’t need a second PC to stream since his rig is technically powerful enough to run other games while playing Fortnite and streaming without any major drawbacks.

A studio-grade microphone is one of the finer details that boosts a stream’s quality. Bugha uses a separate microphone since his headphones don’t have one. To make up for the absence of a built-in microphone and increase his stream quality, he uses something much more professional to capture his audience’s attention.

Bugha uses a Shure SM7B, an industry-standard when it comes to professional audio equipment. This cardioid dynamic microphone costs slightly higher than the Rode NT1, but higher quality comes at a premium price.

Studio-grade microphones can stand on their own, but you’ll hardly want to place them between you and your monitor. Keeping your microphone on your desk can get in the way of flick shots and negatively affect your gameplay.

Bugha uses a Blue Compass microphone arm. This accessory allows Bugha to place his microphone wherever he wants on his desk while giving him enough room to move it around whenever he needs to.

When you’re live streaming, adjusting your audio through your system’s settings is less than ideal. Not only will you keep your viewers waiting, but you may also get lost in the settings. A mixer allows streamers to control their music, in-game audio, and microphone levels without making them switch tabs.

Bugha uses a GoXLR, a multi-channel mixer with an equalizer and audio compressor. Alongside all the basic features of a mixer, the GoXLR also features Voice FX, allowing streamers to change their voices. While it may not be a priority for competitive gamers, it is a fun side-feature to entertain your stream, especially if you’re into GTA V roleplay servers.

Combining your gameplay with a face cam will make your stream more entertaining since it is an additional way to interact with your audience.

Bugha uses a Canon EOS 80D, a digital SLR camera that can record in 1080p. One of the main advantages of using a digital camera instead of a webcam is that you’ll be able to detach it from your setup and use it outside. This is an especially useful feature for IRL content creators.

Your setup can feature some of the most advanced gaming peripherals in the world, but you’ll need to be comfortable to use them to their full potential. Considering gamers spend long periods in front of screens, staying comfortable and maintaining decent posture are two vital ways to preserve your health.

This article includes affiliate links, which may provide small compensation to Dot Esports.