Location
Home → Article → 3G networks will disappear this year — and that's bad news for your car. Here's why

The 3G wireless network was once among the world's hottest innovations. Today, it feels old-fashioned with fifth-generation (5G), and even sixth-generation (6G), networks soon dominating the tech world.

In fact, 3G will soon be extinct — and that could mean bad news for your car.

Every major mobile carrier plans to shut down its 3G network this year, largely to free up mobile bandwidth for upcoming 5G network rollouts. If your smartphones and tablets were purchased within the past decade, they should have 4G capability, meaning they'll likely be unaffected. 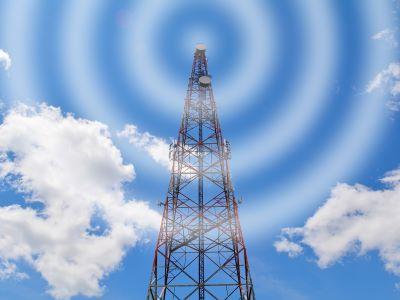 As multiple auto blogs have pointed out recently, the 3G shutdown will affect dozens of vehicle models released anytime between 2010 and 2021. Some cars will lose the ability to update your location and traffic data while navigating. Others will become unable to connect with your smartphone, voice assistants or emergency call services.

If you're driving certain models from Honda, Nissan or Volvo, you might need to act before AT&T's 3G shutdown date in February. Verizon-aligned brands like Toyota and Lexus might have more time: Verizon says its 3G shutdown will happen "no later" than December 31. T-Mobile plans to shut down its Sprint and T-Mobile 3G networks between March and July.